Teen gets stuck in chimney while 'playing Santa' in Austria

A 14-year-old who wanted to 'play Santa' has spent hours trapped in a chimney in Linz, Austria. A neighbor alerted the emergency services after hearing the boy crying for help. 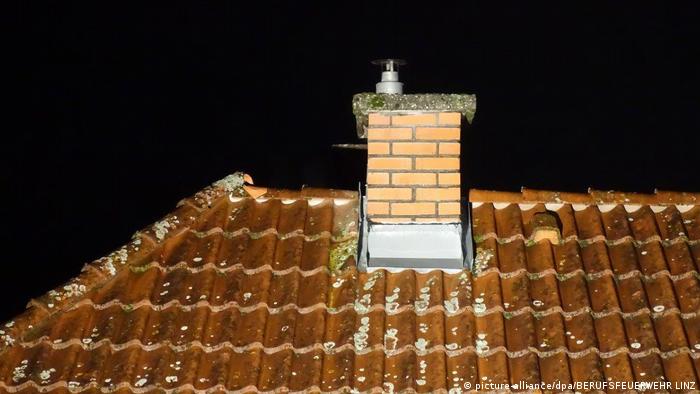 Austrian firefighters managed to extract a 14-year-old from a chimney in the city of Linz, after the boy spent around three hours inside the vent.

The boy's 49-year-old neighbor, Muharrem B., heard him calling for help early on Sunday, according to Österreich daily.

"I'd watched television a bit longer than usual and was just about to go to sleep, when I suddenly heard loud cries for help around 3:30 a.m.," the man told the paper.

The neighbor first alerted the police. Before they arrived at the scene, however, he climbed to the attic to look for the source of the noise. While searching the attic, he put his ear to a disused fireplace and determined that someone was stuck in the chimney on the other side.

"I told this person not to be afraid and that I will get help," Muharrem B. said.

After firefighters arrived at the house, they were able to secure the boy so he would not fall further down the vent. Eventually, they dismantled the attic fireplace and rescued the boy. 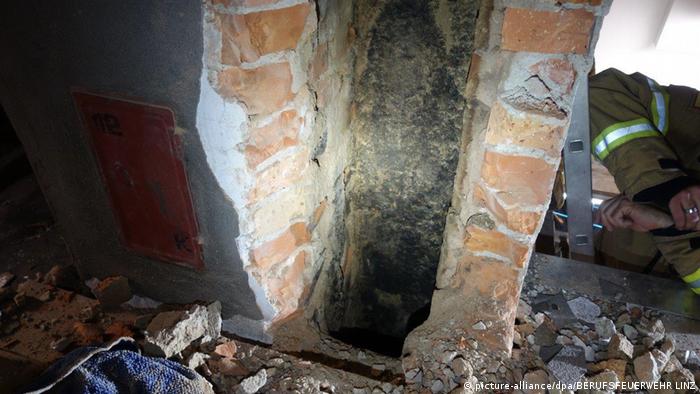 The teenager had spent some three hours inside the chimney. He was found to be suffering from slight hypothermia and abrasions but was otherwise unharmed, according to the DPA news agency.

The boy told the rescuers that he had climbed the roof and got inside the chimney from above. The reason, according to the teenager, was that he wanted to get "a good view of the houses and play Santa Claus."

After climbing into the chimney, however, the boy slipped and was unable to free himself until the firefighters arrived.