An investigative journalism group says that many global companies have slashed their tax bills by signing secret deals with Luxembourg. But the tax avoidance schemes are completely legal. 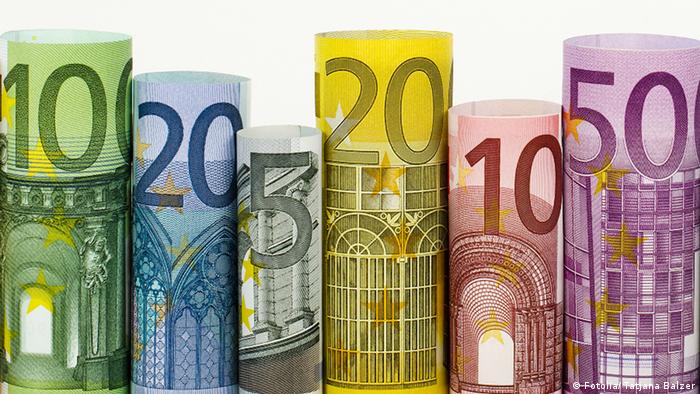 Hundreds of companies worldwide have signed secret deals with Luxembourg to save billions of dollars in taxes, an investigative journalism group has reported.

The US-based International Consortium of Investigative Journalists (ICIJ) said it had reviewed nearly 28,000 pages of leaked documents giving details of complex financial arrangements with the tiny EU member country that enabled companies to wipe huge amounts of taxes from their bottom lines.

The ICIJ said its six-month investigation has shown that household firms such as Deutsche Bank, Pepsi and IKEA were among the companies to take advantage of the tax avoidance schemes, which involved hundreds of billions of dollars being funneled through Luxembourg. Some of the companies had paid less than one percent effective tax on profits channeled through the country, it said.

Luxembourg officials have, however, denied signing any "sweetheart deals."

"The Luxembourg system of taxation is competitive - there is nothing unfair or unethical about it," Nicolas Mackel, chief executive of Luxembourg for Finance, was quoted as having said in an interview.

In a report on the investigation, the Guardian newspaper said the methods were "perfectly legal."

Other companies that profited from the schemes included Burberry, Procter & Gamble, Heinz, JP Morgan and FeEx, according to the ICIJ.

More than 80 journalists from 80 countries, working for newspapers including the Suddeutsche Zeitung, the Guardian and Le Monde, had worked on the investigation, the ICIJ said.

At the end of October, representatives from 51 countries met and agreed to share their citizens' financial data to crack down on tax evasion. The deal was developed by the Organization for Economic Cooperation and Development (OECD) in order to force notorious tax havens to disclose the names and fortunes of tax dodgers. Signees of the framework include all 28 European Union members, but not the United States. The deal is expected to go into effect in 2017.

Tax avoidance is something of a reason of state in Luxembourg. That's nothing new, but his past as the nation's prime minister is now haunting European Commission head Jean-Claude Juncker, opines DW's Bernd Riegert. (06.11.2014)

In Luxembourg, tax avoidance is officially seen as good for the state - nothing new there. His past as the country's premier could be a problem for the chief of the European Commission head, says DW's Bernd Riegert. (06.11.2014)

Click to read the International Consortium of Investigative Journalists' reporting