The insurgents have announced the start of the annual 'fighting season.' This year's campaign is expected to be especially violent. 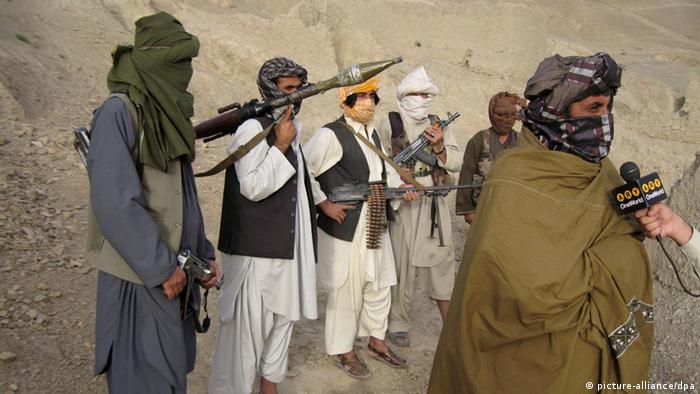 The Afghan Taliban made the announcement on Tuesday in an email sent to media organizations around the world.

Every year the insurgent group declares the beginning of its "spring offensive" - the warm-weather fighting season - although this year the Taliban continued fighting in winter without a seasonal break.

This year's offensive, which began at 5 a.m. local time (0030 UTC), has been named "Operation Omari" in honor of the late Taliban founder Mullah Mohammad Omar. In the emailed announcement, the insurgents promised to "employ large-scale attacks on enemy positions across the country," including suicide bombings. 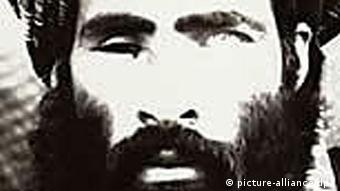 The latest offensive is named after Mullah Mohammad Omar, the late Taliban founder

The Taliban also threatened to carry out attacks on Afghan police and soldiers, whom they referred to as "stooges" of the West.

On Monday, the Taliban carried out one such attack when a suicide bomber detonated himself on a bus carrying Afghan army recruits in the eastern city of Jalalabad. That attack came just days after US Secretary of State John Kerry paid a visit to Afghanistan, where he pledged his support for the government's security forces.

The Taliban has been waging its insurgency since the US invasion of Afghanistan in 2001. It has made the departure of all foreign occupied forces a precondition for resuming peace talks with Kabul.

The explosions could signal an emphatic rebuke of Kerry's peace initiative. The resurgent Taliban have little incentive for talks - demanding the departure of 13,000 foreign troops as a precondition for negotiations. (09.04.2016)

Most people immediately think about the Mideast or North Africa when they hear the name "Islamic State." But the terror militia also has an eye on the former Soviet republics in Central Asia. (29.03.2016)