Charlize Theron is expected to show and Adrien Brody will win an honorary Leopard at Switzerland's Locarno Festival. The few German film entries explore freedom and the perils of nature - both millennia ago and today. 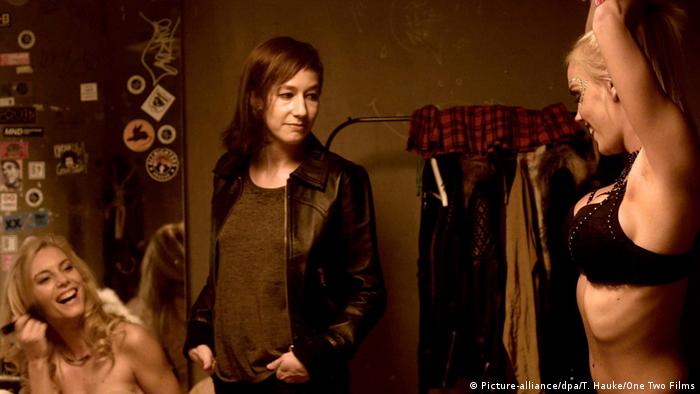 In "Freedom," Nora (Johanna Wokalek) finds herself in a strip club in Slovakia

"Freiheit" (Freedom) is the title of German director Jan Speckenbach's second feature film - which landed in the competition at the Locarno Festival, which runs from August 2-12. The protagonist Nora, played by Johanna Wokalek, is a mother of two who yearns for freedom.

She leaves her children and husband in Germany and embarks on a journey that takes her all the way to Slovakia (pictured above). Her radical search for liberation leaves many questions unanswered.

In memory of Jeanne Moreau

The character of a mother who leaves her own children in order to find herself is reminiscent of French diva Jeanne Moreau, who passed away this week and who played a similar role in Louis Malle's "The Lovers." The 1958 drama caused a scandal at the time.

Moreau presented her films in Locarno many times and will be remembered at this year's festival.

In fact, looking at the past is prominent on the program in Locarno this year, with the festival celebrating its 70th anniversary.

While it's always been in the shadow of the three big film festivals - Cannes, Venice and Berlin - Locarno has often been able to make the most of its position. Though it doesn't draw the most prominent directors, it's known for presenting new discoveries and insider tips.

Many formerly unknown directors, including Atom Egoyan and Andrei Tarkovski, launched their careers in Locarno after being lauded by the festival jury. 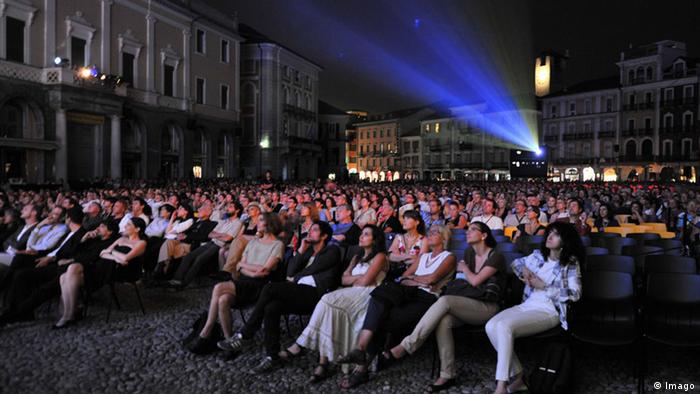 The outdoor showings are a highlight in Locarno

Locarno director Carlo Chatrian has maintained the tradition of supporting little-known but promising filmmakers for the festival's 70th edition. German Jan Speckenbach will be vying against half a dozen French co-productions and four US films, along with entries from Chile, Brazil, Palestine and China.

Besides the main competition, the festival has established another important artistic hub. Old and new films are shown on the city's Piazza Grande to some 8,000 spectators, and an audience choice award is given to the most popular new movie. Two German productions will be participating in the outdoor showing this year.

German films on the power of nature

One of them is "Drei Zinnen" (Three Pinacles) by Jan Zabeil, in which a man and a boy embark on a dangerous mountain hike. The work follows up on Zabeil's impressive 2011 debut "Der Fluss war einst ein Mensch" (The River Was Once a Human). In both films, actor Alexander Fehling finds himself struggling against the forces of nature - and his own psychological limits. 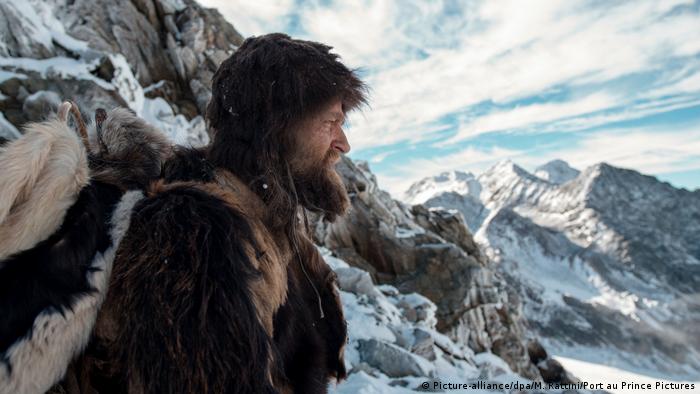 Jürgen Vogel is the Iceman in the new film on Ötzi

Humanity versus nature is also a theme that comes up in another of the Piazza Grande films, "Iceman." In Felix Randau's drama, Jürgen Vogel plays the legendary Ötzi, a particularly well preserved mummy dating back to around 3300 BC.

German actress Nastassja Kinski will be honored with a homage, and American actor Adrien Brody, best known for his performance in Roman Polanski's "The Pianist," is to receive the Leopard Club Award 2017 on August 4.

This year's honorary Leopards will go this year to US director Todd Haynes ("I'm Not There," "Carol"), one of North America's most interesting indie filmmakers, and French director Jean-Marie Straub, a pioneer of the New German Cinema movement. 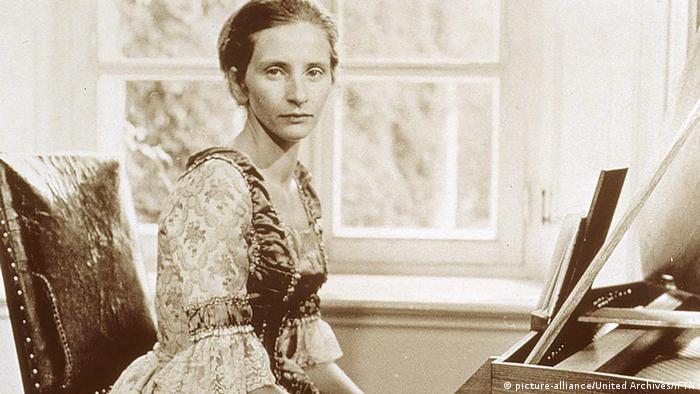 The festival's annual retrospectives are highlights each year, and the 2017 edition won't disappoint. Jacques Tourneuer (1904-1977) will be in the spotlight. Like Jean-Marie Straub, Tourneuer was born in France but made his most important films far away from home.

Tourneuer's father Maurice was also a well-known filmmaker and took his family to Hollywood when Jacques was still young. Starting in 1937, Jacques Tourneuer began making films of his own on a shoestring budget.

The financial restrictions didn't hinder his art, however, and movies like "Cat People" and "I Walked with a Zombie" are now considered early horror film gems. Tourneuer later turned to film noir, creating masterpieces like "Out of the Past" and "Berlin Express."

In the various sections, a total of 300 films are set to be shown over the 10-day Locarno Festival. There are bound to be plenty of new discoveries to be made in the competition and on the Piazza Grande, but also in the series Concorso Cineasti del presenti and Signs of Life. Meanwhile, the retrospectives and homages highlight the rich diversity of cinema's history.