Swiss citizens have voted overwhelmingly in favor of a proposal to limit the salaries of top executives. The idea allows shareholders in publicly traded companies to decide what bosses should be paid. 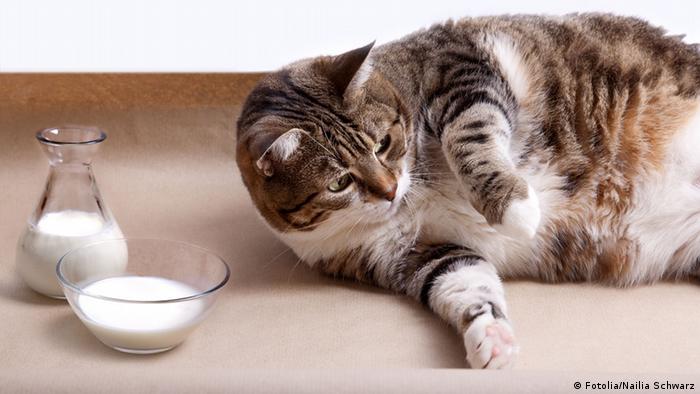 Swiss voters voted on Sunday by a large majority for the bill, which allows shareholders to decide on pay limits for company executives. The proposal had met resistance from ruling politicians and business lobby groups alike.

The "Minder Initiatve," named after Thomas Minder, the businessman who launched the petition, allows basic salaries, bonuses, and so-called golden hellos and golden handshakes - paid when an executive joins or leaves a corporation - to come under public scrutiny.

A total 67.9 percent of Swiss voters taking part in the referendum voted for the measure, according to final poll results.

The federal chancellery announced the result, adding that - in a rare occurrence - all of Switzerland's 26 cantons had passed the initiative.

Swiss vote in favor of the 'Minder Initiative'

"The people have decided to send a strong signal to boards, the Federal Council (government) and the parliament," Minder himself told the broadcaster RTS.

Even the leader of the campaign against the move appeared to admit defeat well in advance, in the Sunday edition of popular Swiss paper Blick.

"The fight for the counterproposal was 'Mission Impossible!' from the very start," Minder opponent Ursula Fraefel told Sonntagsblick. The "No" campaign argued that the move would hurt Swiss competitiveness, as well as encouraging transient foreign interests to take over companies and circumvent the new rules.

Minder had said that top salaries had reached levels demonstrating that company boards had lost control of executive pay.

"We want to give the shareholder a greater voice in the running of a company," Minder, who is not a member of a political party, said of his campaign ahead of the vote. "We want to forbid payments for people entering or leaving a job. We also want to stop bonuses being paid to management when a company sells or purchases another business outlet."

The move targets only 282 of roughly 300,000 Swiss businesses, companies that are publicly traded on the stock market.

Thrust into the debate

Several top bosses have come under scrutiny during the campaign, including the former president of Germany's Bundesbank central bank, Axel Weber, who was given a so-called golden hello of 4 million Swiss francs (3.25 million euros, $4.2 million) just for taking the top job at the bank UBS. Some in Switzerland found this move particularly difficult to stomach considering that the lender was rescued with state funds in 2008.

Daniel Vasella, the boss of pharmaceuticals giant Novartis, also became an unwilling poster child of the campaign. His salary of 15 million Swiss francs in 2011 came under some scrutiny, but public criticism was even greater concerning Vasella's golden handshake. He was promised 72 million Swiss francs over a six-year period, in exchange for not taking up another job with a rival company.

Under Switzerland's system of direct democracy, any petition that is signed by 100,000 registered voters must then be put to a public referendum. As a result, Swiss citizens are often called on for such polls. The country has voted on topics including gun control, a public smoking ban, automatic deportation for immigrants convicted of a crime, longer vacation periods, assigning lawyers to abused animals in court cases and a ban on minarets at mosques in the past five years.

Once the eurozone crisis took hold with particular intensity in Southern Europe, more and more people are looking for work abroad. Switzerland has become an attractive destination for migrants from the East and South. (14.01.2013)