The gender-neutral pronoun "hen," which can be used to describe individuals if their gender is unknown, has been added to the Swedish lexicon. Could the German language see a similar addition? 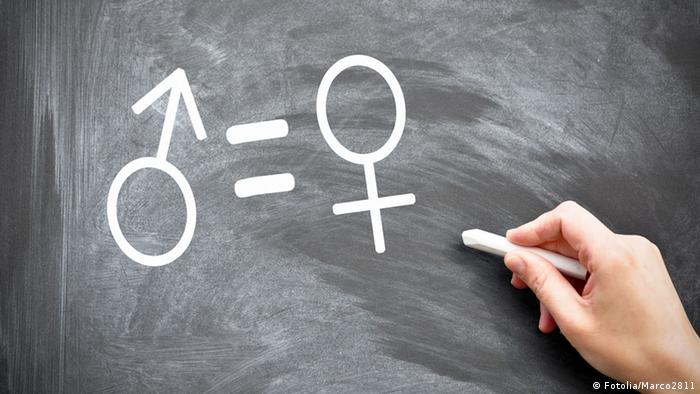 The Swedish language previously had to make do with "han" meaning "he" and "hon" meaning "she." But the new addition to the Swedish Academic Glossary on Wednesday will now enable Swedish-speakers to refer to a person using "hen," when the gender of a subject is either irrelevant to the matter at hand, unknown, or if they are referring people who are transgender.

"It's commonly used and fulfills a function: you don't have to say 'she' or 'he' the entire time," said Chief Editor of the word list, Sven-Göran Malmgren.

"Some people aren't used to it, but they don't have to use it," he added.

The introduction of a gender neutral pronoun to the Swedish language has been debated for almost 60 years, with linguist Rolf Dunas first suggesting its use in the regional newspaper "Upsala Nya Tidning" in 1966.

"Hen" made its political debut for the first time in February 2013 when Swedish Minister for Gender Equality at the time, Maria Arnholm, spontaneously used the pronoun in a debate in the Swedish parliament. 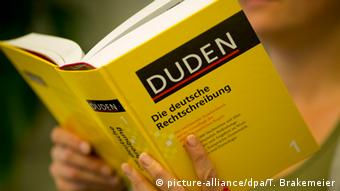 Does the German language need a gender-neutral pronoun?

"We could introduce 'x' as a pronoun," said Lann Hornscheidt, at the Center for Transdisciplinary Gender Studies at Berlin's Humboldt University.

In order to combat clichés and gender discrimination, Hornscheidt said he too would be happy to be addressed as "Professx." In German, "Professor" and "Professorin," are used to differentiate between male and female professors.

"It's a new challenge for society to not just depend on two genders," Hornscheidt added.

Since September 2014, German Facebook users can also identify their gender as "inter-" or "transsexual" on their profile page. At a court in the German state of Lower Saxony last year, however, a young man tried in vain, to enforce a third gender option for identification cards.

"I believe that a neutral pronoun will come," said Hornscheidt.

Rudolf Hoberg, head of the Society for German Language, believes this could take a long time, however.

"If it is accepted by a large proportion of people, then there is a reasonable solution," said the 79-year-old.

"But if you try to introduce such a pronoun out of nowhere, it could be difficult to implement in language usauge," Hoberg added.

There is one point, however, upon which linguists are agreed: the grammatically neutral German word "es," meaning "it," could under no circumstances be used as a gender-neutral pronoun, with many transsexuals also opposing the word.

"People would interpret that as objectification. The word 'es' has a very strong sense of neuter," argued Professx Hornscheidt.

"I think there must be a new form."

New German albums to listen for

Whether you're into rap quartets or ethno-pop fairies, the German music scene has some creative new voices for you. Here is our selection of hot new albums made in Germany. (08.04.2015)

Some Germans lament, "Our language has never been in worse shape." And some even worry an English invasion will make their language obsolete. What better time to worry than on International Mother Language Day. (21.02.2015)