Charles Zentai, a 90-year-old man who was to be extradited to Hungary from Australia to face war crime charges, has won a legal challenge to the extradition and will be allowed to stay in Australia. 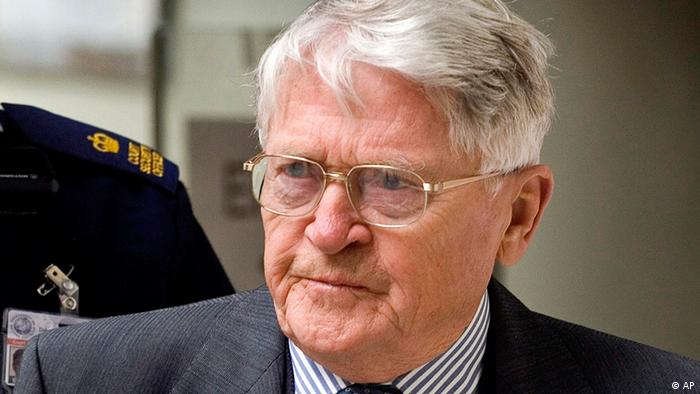 The Australian government had originally agreed to send Zentai back to Hungary in 2009, but Wednesday's decision from the Australian High Court means he can remain in Australia.

Hungarian authorities wanted to pursue charges against Zentai for his alleged role in the torture and murder of a Jewish teenager in Budapest in 1944. Zentai was thought to be one of three Nazi-backed Hungarian soldiers who committed the crime.

The High Court overturned the extradition order on the grounds that the Hungarians wanted to put Zentai on trial for a war crime, but in 1944 when the killing is said to have taken place, this was not a crime in Hungary.

"The offence of committing a 'war crime' did not exist under the law of the Republic of Hungary until 1945," the High Court's ruling read. "The [original extradition] decision was evidently made on the basis that it was sufficient that the alleged conduct constituted a criminal offence in 1944, namely murder. The Republic of Hungary did not seek the respondent's extradition for the crime of murder."

Hungary's original request for Zentai's extradition was made on March 23, 2005.

The AFP news agency quoted a spokeswoman from Australia's Home Minister, Jason Clare, that the decision of the High Court was final.