US writer Sue Grafton, famous for her novels about female detective Kinsey Millhone, passed away after a two-year battle with cancer. Her last book "Y is for Yesterday" was meant to be Millhone's penultimate adventure. 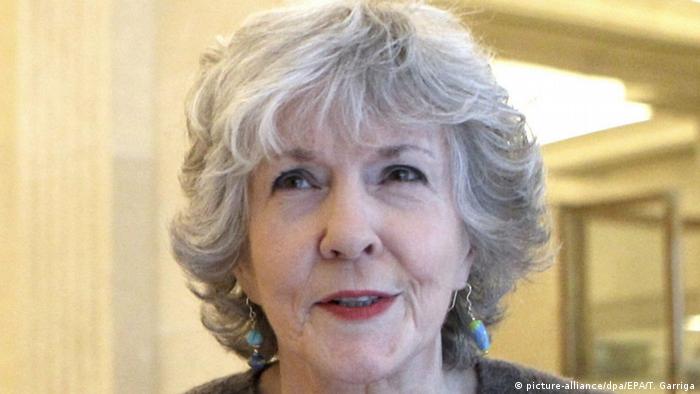 "Although we knew this was coming, it was unexpected and fast. She had been fine up until just a few days ago, and then things moved quickly," Jamie Clark wrote, referring to Grafton's rare cancer of the appendix.

Grafton won multiple awards with the bestselling "Alphabet Series" of mystery novels, which follow adventures of police-officer-turned-private-detective Kinsey Millhone. Grafton's heroine first appeared in "A is for Alibi" in 1982. 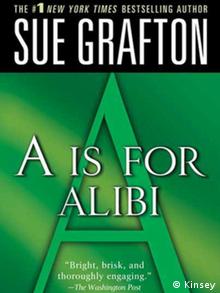 The US author followed up with "B is for burglar" in 1985 and "C is for Corpse" in 1986, and continued the pattern with the increasingly popular series in the following decades. Grafton's most recent book, "Y is for Yesterday," was published earlier this year. Millhone's story was expected to complete with a Z-titled book, apparently to be dubbed "Z is for zero."

According to Grafton's family, however, the writer was struggling to find an idea for the final chapter of the series. In the moment of her death, she had yet to start work on the final book, her husband Steven Humphrey told the AP news agency.

"Sue always said that she would continue writing as long as she had the juice. Many of you also know that she was adamant that her books would never be turned into movies or TV shows, and in that same vein, she would never allow a ghost writer to write in her name," the author's daughter said.

"Because of all of those things, and out of the deep abiding love and respect for our dear sweet Sue, as far as we in the family are concerned, the alphabet now ends at Y."

Grafton's body is set to be cremated, with the family holding a private memorial service on Sunday.