We are born, we work, we die - and sometimes forget to live in between. Companies are now finding novel ways of structuring the workday that give employees more space to breathe. Idealistic folly or business revolution? 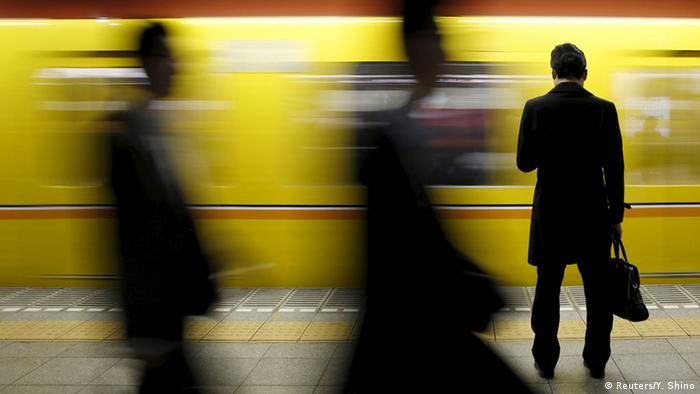 Mads Blücher has seen the overtime zombies. He was installing servers at a large firm's office one night, after hours, and was astonished when he saw how many young people were still sitting at their desks. "They were completely slumped down in their chairs; they were barely able to look at the screens. But they were there," he recalled.

His glimpse into the corporate world and its overtime culture showed Mads how he does not want to work. He now runs his own company, Translated By Us, a small translation bureau based in Copenhagen. Here he does things differently. His employees get to go home after six hours of work - while getting paid the same as in a nine-to-five job.

"The usual thing that happens when you have a lot of hours is everything and nothing," he told DW. Slicing two hours off the usual eight-hour workday allowed the start-up to focus on the tasks that really matter, the 34-year-old added. "It sharpens everything." 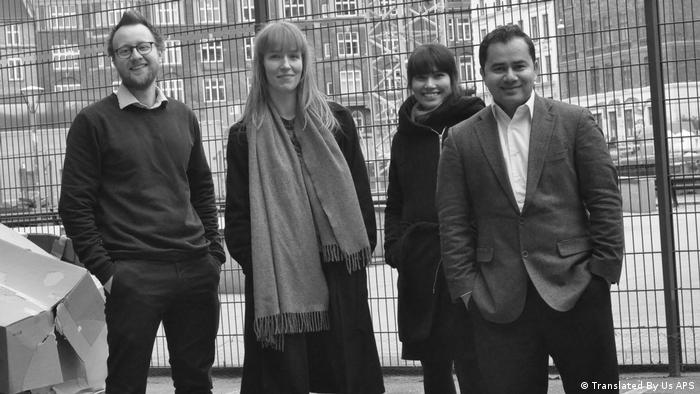 In the morning the whole team briefly meets to agree the day's goals. "It gives a more positive vibe because everybody knows what's expected of them," Mads said. "And then you do that, be okay with it, go home and go kite surfing - or whatever it is that you do with your life."

Clocking off in the early afternoon, that really does sound like many a worker's dream. And it hits a nerve. A recent study by a health insurance company found that work stress burdens almost half of German employees. Many suffer from headaches, insomnia or emotional exhaustion, some even from depression or burnouts. People work, work, work - until they get sick. And then they continue to work. Is it time to rethink the way we earn our money?

Translated By Us are no pioneers of the six-hour workday. Particularly in Sweden the concept has been around for a while with many smaller but also larger firms trialing it. Car manufacturer Toyota, for example, shortened the shifts at its service center in the city of Gothenburg more than a decade ago - and stuck with it ever since, after they saw an immediate increase in profits.

A two-year trial at an elderly care home, also in Gothenburg, just ended with some interesting results. Reducing the 68 nurses' workdays from eight to six hours, with no pay cuts, came at a cost. The local municipality, who ran the trial, had to spend an extra 1.26 million euros ($1.33 million) to hire 17 new staff to cover for the lost hours. They did also save in unemployment benefits and taxes from the people the scheme put to work. But all in all it was a financial failure. 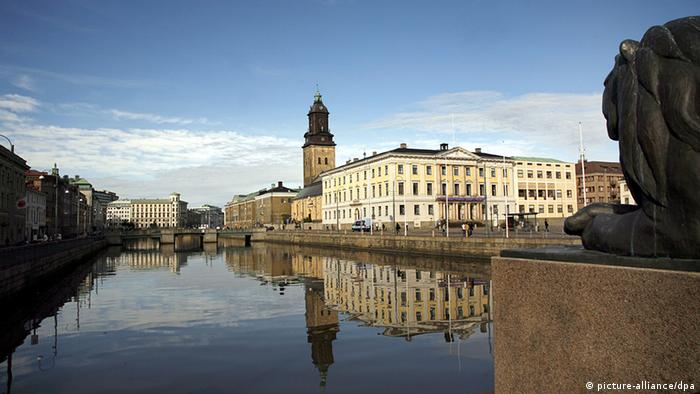 And still the trial was a success. It achieved exactly what it set out to do: It improved staff satisfaction and health - and patient care. The trade-off seems simple enough: Have happier and more productive staff or save money? Could this actually revolutionize the way an entire country works?

No, is the rather sobering answer from Werner Eichhorst at the IZA Institute of Labor Economics in Germany. "It's not a universal remedy and not a general principle that can be implemented in the short run," he told DW. "You can't assume that the work being done in eight hours now can in all cases simply be accomplished in three quarters of the time."

An entire country switching to a six-hour day would most likely batter its economy, Eichhorst predicted. More people would be needed to do the same amount of work, which would increase companies' labor cost. And it might result in workforce shortages, as there is not an infinite supply of trained professionals to take the new jobs. "I would place a huge question mark behind such a model," Eichhorst said. 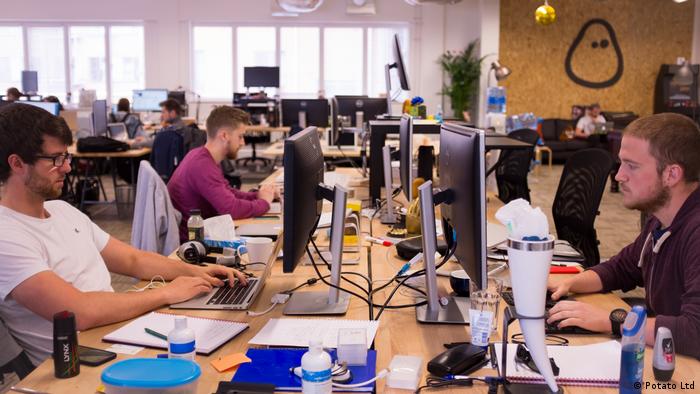 And so did the local government in Gothenburg. They eventually decided not to continue the care home scheme - because of the higher costs.

A right solution for everyone

But the end of the experiment does not spell the end of the six-hour day. It still has its place in some companies. And other companies have to find other solutions, Eichhorst said. "Right now there are a lot of discussions around this. What is work? What's a legitimate space of not working? What are the limits of stress?"

At least in Germany, he added, the rigid nine-to-five day is vanishing more and more. Many companies nowadays offer at least somewhat flexible hours, let employees work from home - or even give them entirely free reign in how and when they finish their tasks.

Focus on the output

The web development agency Potato, which was founded in 2010, did away with set working hours altogether. Employees in their London, Bristol and San Francisco offices can come and go as they please, as long as they finish their work.

"People are more productive at certain times of the day, not everyone's the same," Declan Cashin, the firm's head of content, told DW. "If your job can accommodate when you're at your most productive, then it's in the company's best interest to work around you," he said.

Before joining Potato four months ago, the 35-year-old worked as a journalist, where the hours were long, all over the place and often set in stone. "Working in media, it can be hard to have a good work-life balance, whereas working in a company like Potato allows you to really achieve that balance an awful lot more."

Sure, companies like Potato or Translated By Us are not offering an attractive and flexible work culture out of sheer goodwill. They are hoping it will convince young and talented people to work for them and put them ahead of their competitors. Just the way that Toyota in Gothenburg stuck with the six-hour workday because it made them more money. It must make business sense. But maybe the examples they set will pave the way for a more fundamental change in work culture.

Over in Copenhagen, Mads is glad his visit to the corporate world was only temporary. "It just seemed so unhealthy," he said. "There was very little focus on having a great life and much more focus on meeting budgets." He wants to prove that it is possible to meet budgets AND have a great life.

Study finds many pilots have depression but don't talk about it

About one in 10 pilots shows signs of depression. Why is it that of all professions pilots seem so vulnerable? (15.12.2016)

No more emails outside the office in France

From today, French workers are no longer obliged to check out-of-hours emails under a new employment law. Firms will now have to negotiate over the intrusion into employees' private lives. (01.01.2017)

A French Socialist who wants to challenge Nicolas Sarkozy at the next presidential election has suggested the unthinkable – at least for a left winger – abandon the cherished 35-hour working week! (03.01.2011)

Translated By Us is a small translation bureau in Copenhagen, Denkmark, which is championing the six-hour day.

The Japanese government has just unveiled its annual economic policy guidelines, which include new recommendations that companies permit their staff to opt to work four days a week instead of the typical five.

German laws to tackle high rates of COVID infections, known as the "federal emergency brake", have expired. Employers must no longer allow staff to work from home. But not everybody wants to go back to the office.