The cars of German luxury automaker Audi remain in high demand especially in the United States and China. Strong sales in those markets have boosted Audi deliveries to a new record for the first eight months of a year. 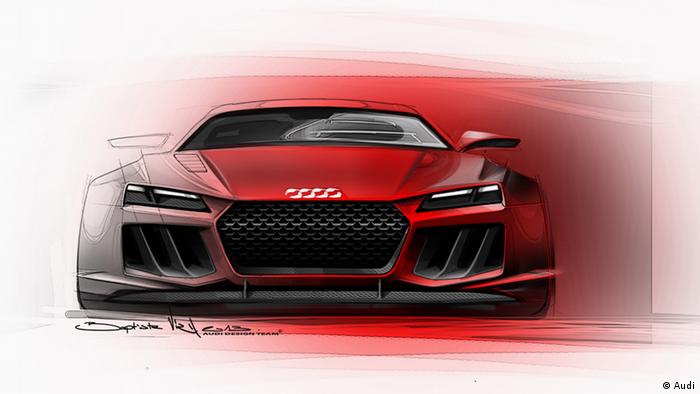 Audi sold about 119,000 cars in August, according to company figures released Monday, 9.8 percent more than in the same month a year ago.

August sales contributed to a record total of 1.03 million cars sold in the first eight months of 2013, 7.2 percent more than in the same period last year.

The result meant that the German top-of-the-range carmaker surpassed the 1 million sales figure earlier than ever before in a year, Chief Distribution Officer Luca de Meo said.

“This keeps us well on course for reaching our strategic goal of selling 1.5 million cars in 2013,” he added.

Meo also said that markets in the United States and China were leading positive developments for Audi amid strong headwinds in Europe.

In European car markets, however, sales dropped 3.4 percent in August with 46,100 deliveries.

Nevertheless, Audi reported that it had defied the sales slump in Europe this year, as it had been growing 2.3 percent, which was well above the general market trend.