The popular music streaming service may have fallen out of favor with its users after it changed its privacy policy, asking for wide-ranging access to customers' private data. 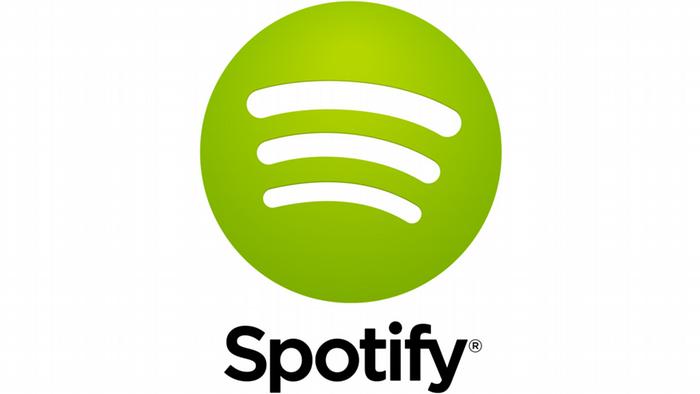 Until this week, Spotify was one of the world's most popular music streaming services. Then the company changed its privacy policy, asking for access to users' phone book, photos and other personal information, such as tracking their location. The updated terms of conditions ended with this pithy phrase:

The change was announced with little fanfare. But, alas, social media never sleeps. Within hours, the Swedish startup had drawn the ire of millions of users, many furious at what they see as an unwarranted intrusion into their private lives.

The move could prove costly for the company, as many paying subscribers announced they're pulling the plug on the service.

By Friday, the backlash had gotten so big that CEO Daniel Ek dropped to his knees to issue an official apology. In the blog post, he wrote:

"We are in the middle of rolling out new terms and conditions and privacy policy and they've caused a lot of confusion about what kind of information we access and what we do with it. We apologize for that. We should have done a better job in communicating what these policies mean and how any information you choose to share will – and will not – be used."

The angry reactions reflect the lingering furor in the wake of Edward Snowden's NSA revelations, as many feel they're privacy is no longer sacred.

For years, smartphone users and app developers seemed to have entered an agreement, under which access to snippets of privacy was the price many consumers paid for free apps. But by changing its policy, Spotify - which counts over 20 million paying subscribers among its more than 75 million users - appears to have overstepped this line.

In an effort to allay angry critics, Ek wrote: "Let me be crystal clear here: If you don't want to share this kind of information, you don't have to. We will ask for your express permission before accessing any of this data."

Whether this will be enough to change customer's minds remains to be seen.

One thing is clear, though: Spotify needs all the paying customers it can get. In the last two years, the company has tripled its losses. Despite raking in $1.3 billion (1.14 billion euros) in revenue in 2014, the Swedish startup bottom line was $197 million in the red. That's nearly three times as bad as 2013, when the company lost $68 million.

The company is also facing fierce competition from other streaming services such as Apple Music, which was launched in June.