German sports apparel company Puma seeks to return to its sporting roots in efforts to turnaround slumping sales. Deals with English football club FC Arsenal and Italian striker Mario Balotelli are to pull off the trick. 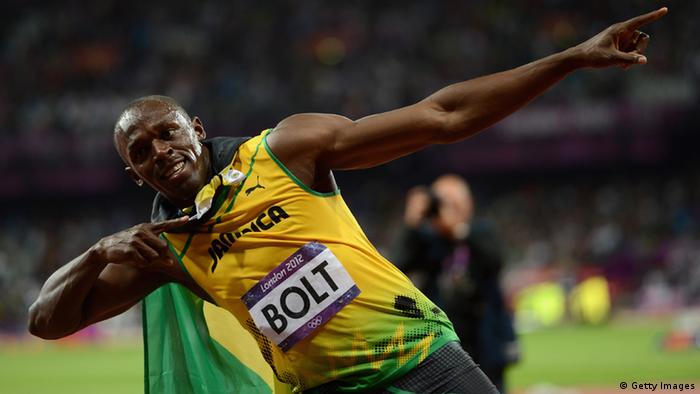 The sharp drop in net profit was mainly the result of 129 million euros in one-off restructuring costs run up as it closed a development center in Vietnam and repatriated product staff from London to its headquarters in the German town of Herzogenaurach.

“2013 has been a challenging year for Puma and there is no doubt that we have issues in terms of lack of brand heat, commercial products and desirable distribution,” Puma Chief Executive Björn Gulden said in a statement.

Puma ranks a distant third in the sports apparel industry by sales behind US sportswear giant Nike and Germany's Adidas group. CEO Gulden noted that the year 2014 marked the start of a turnaround for the company as sales were expected to be driven by stronger marketing investments and sports assets.

In 2013, Puma extended its sponsorship contract with Jamaican sprinter Usain Bolt. In addition it signed deals with British Premier League football club FC Arsenal, and with AC Milan striker Mario Balotelli. Gulden said another deal with a big football club could come soon although there was nothing imminent.

Moreover, Puma hopes to boost sales this year through its presence at the FIFA World Cup in Brazil this summer where a quarter of all teams, including Italy, Switzerland and several from Africa, would be wearing the firm's kit. 2014 was the year in which Puma would re-establish itself as a sporting brand in the market place, Gulden said, bringing back the firm to a path of profitable and sustainable growth in the mid-term.