The Spanish doctor accused of running one of the largest doping rings in cycling history has been sentenced to a year in prison for endangering public health. The judge also ruled the doping blood evidence be destroyed. 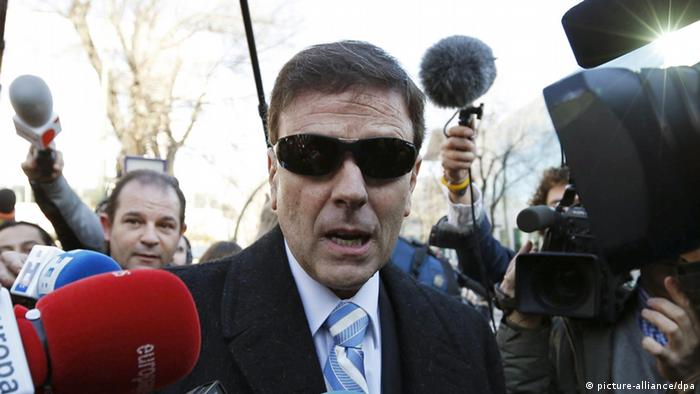 Fuentes was also banned from practicing sports medicine for four years and was ordered to pay a fine.

The judge also ruled that the blood bags be destroyed, which ruled out any further investigations by the World Anti-Doping Agency or Spain's national anti-doping body.

Defendants who receive sentences of less than two years in Spain generally do not go to prison.

According to the judge, Fuentes' practices were aimed at enhancing athletes performances and, "This is a potential danger to athletes' health," the ruling said.

The defendants were charged with endangering public health instead of doping because it was not a crime at the time of the arrests. A Spanish anti-doping law has since been passed.

The alleged doping network was uncovered on May 23, 2006, when Spanish police raided several apartments and a laboratory in Madrid and seized about 200 bags of blood. Police also arrested doctors, sporting directors and trainers suspected of taking part in the scheme.

During the trial, Fuentes said he also had clients in other sports including soccer, tennis and boxing.

Fuentes has 10 days to appeal.