Smart public transport will only work if the network data is truly open | Science | In-depth reporting on science and technology | DW | 11.04.2014

Waiting for a delayed bus or train is frustrating - who knows when it will arrive? Thanks to smart technologies this is changing, but it's putting pressure on the data experts. 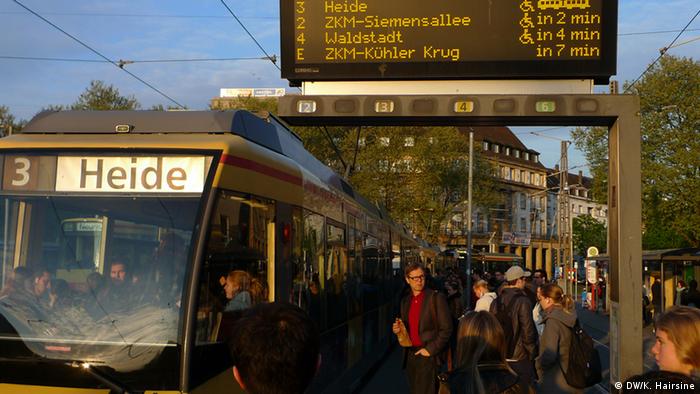 Every few minutes, another tram pulls up in front of the Karlsruhe central train station in southwestern Germany, disgorging hundreds of commuters.

The digital display screens hanging at the tram stops show how many minutes they will have to wait until their tram arrives - in real time.

Thanks to onboard sensors, such as GPS equipment and odometers, the Karlsruhe Transport Authority can predict when a tram is due at a particular stop. The screens also give real time information about route changes or disruptions.

Displaying live transportation updates isn't new or even unusual in many of the more tech-savvy cities around the world - Karlsruhe, for example, started doing this at tram stops back in 2000.

What is new is that more and more public transport companies are putting this real-time data online, giving people access to live information with a simple swipe of their smartphones.

Studies suggest that people are more satisfied with a city's transit services when they have access to live data. After all, who wouldn't prefer knowing their bus was running late to the alternative of standing there - often quite literally - in the dark - or in the rain or sleet or snow? 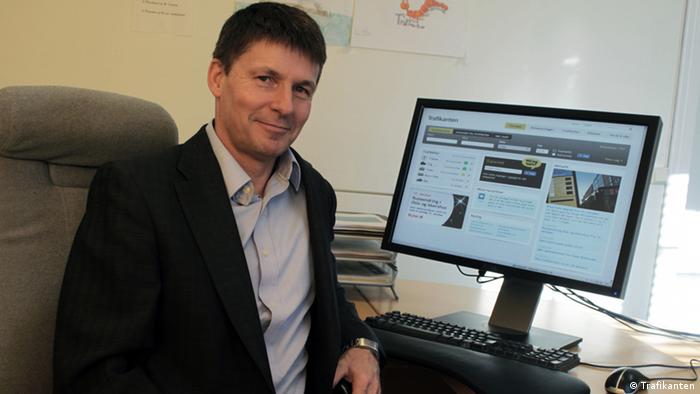 "People are connected to everything else in society with their gadgets and their mobile phones, so of course they wish to connect with public transport as well."

As if to underscore his point, Eliassen pulls out his own phone and checks what time his bus will arrive to take him to the conference he's speaking at while in Karlsruhe. He then gestures to the app on his screen, showing his bus is on time.

Putting this kind of information on public view, says Eliassen, means public transport companies have to be extremely diligent about how they collate all of their various sources of data. It needs to be squeaky clean.

"All of the mistakes in such data are much more evident when you move them into the customer's phone," he says.

Transport for London (TfL) has one of the biggest real-time passenger information systems in the world, with everything from bus and tube arrival times to cycle hire and current traffic conditions. 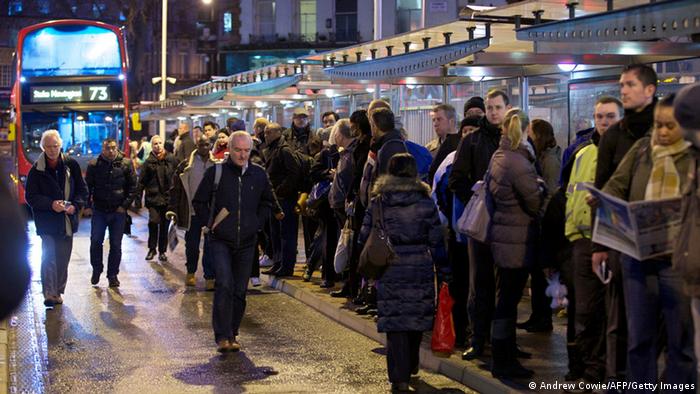 London Tube strike, February 2014: there was a greater demand for real-time information

The figures involved for the buses alone are enormous - the system has to predict the arrival times for 8,500 buses at every one of the city's 19,000 stops and this is updated every 30 seconds.

On a normal working day in London, six and a half million people take a bus.

Making the information available to all of these people means that - as well as having to ensure high-quality data - the whole system needs to be incredibly robust, says TfL's Chris Fowler.

When London saw a tube strike in February 2014, millions more people went online to find out what buses they could take and when they were expected to depart.

"At one time, people were making two thousand requests a second and to deal with that amount of output you need to have a well-designed, well-engineered system," says Fowler.

It publishes information such as schedules, station and stop details and real-time predictions in an standard, open format. 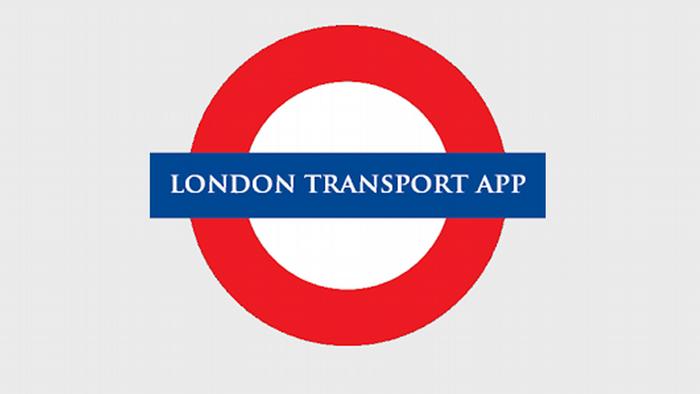 Fowler says open data is an "engine for innovation"

Developers have created more than 100 apps for the city's buses alone. They offer everything from route planners for the disabled to scalable tube maps, with live updates when lines are disrupted, and apps that let you know where to board a train so you can get off as close to your exit as possible.

"The market develops apps extremely rapidly, much more rapidly that TLF is able to," Fowler says.

"And I think that if things are left open to the market, you have a wide range of very ingenious people applying themselves to thinking what they can do with the data."

Open data is seen as essential to increasing customer satisfaction and integrating public transport with other mobility services such as car sharing and bike hire.

As with London, many cities - and even countries - are embracing open transit data, particularly Austria, Ireland, the United States, Australia and New Zealand.

But most parts of Germany have a very long way to go.

So far, Berlin is the only German public transport authority to have freely released its transport data.

During the cold of last November, an initiative in Paris gave smartphones to a group of homeless men and asked them to tweet about their lives. DW checks on the project's progress. (10.04.2014)

A leading provider of marketing information has found that Germans still have considerable qualms about using smartphones or tablets for making payments in stores. Data security concerns are not the only obstacle. (26.02.2014)