Six Christian church leaders have been sent to prison for embezzling millions in church funds to promote the leader's popstar wife. The mix of faith and fraud has fascinated Singapore, where corruption cases are rare. 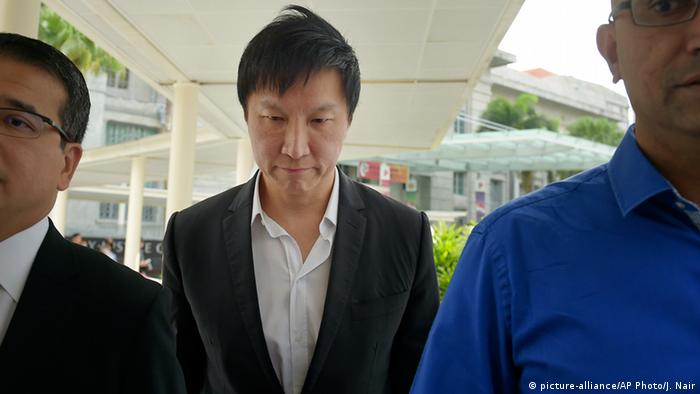 The half-dozen senior officials from the Christian megachurch [a US term for a local church with more than 2,000 worshippers attending each week - the ed.] had been convicted last month of diverting more than $35 million (32.75 euros) to advance the career of Kong's wife, Ho Yeow Sun, also a senior figure in the church, who escaped prosecution.

The pastor and his 43-year-old wife were once a high-profile couple who led the expansion of their congregation, which had more than 30,000 members at its peak several years ago. CHC's 2014 annual report said the church membership was 17,522 last year. 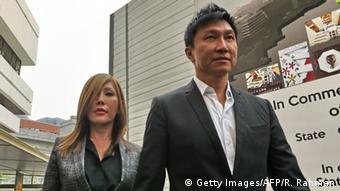 But the couple faced a religious backlash following the release of a music video featuring a scantily clad Ho with Haitian rapper Wyclef Jean.

During the trial, Kong defended diverting church funds to promote his wife's pop music career as a key part of the City Harvest Church's Crossover Project, which was designed to promote the church.

An internal whistleblower also helped expose financial irregularities in the church, which state prosecutors characterized as the biggest charity scandal in Singapore's history.

A letter appealing for leniency, signed by 173 senior members of the church, was submitted to the court, and church members sobbed in the public gallery as the sentences were read out.

Coronavirus: German families should celebrate Christmas in 'shifts' 3h ago