Senegalese voters chose from just five candidates in its presidential election after two were barred from the vote. Current President Macky Sall is the favorite to win. 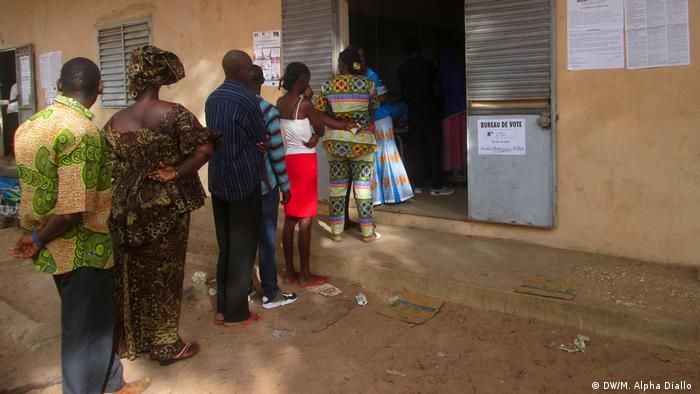 Voters in Senegal went to the polls on Sunday to elect a new president.

Polling stations in Dakar closed on schedule at 6 p.m (1800 UTC) after a largely incident-free election day.

It was not immediately clear how many of the country's 6.5 million registered voters turned out. Official results are due on Friday with a run-off for the top two on March 24 if no one secures a majority. 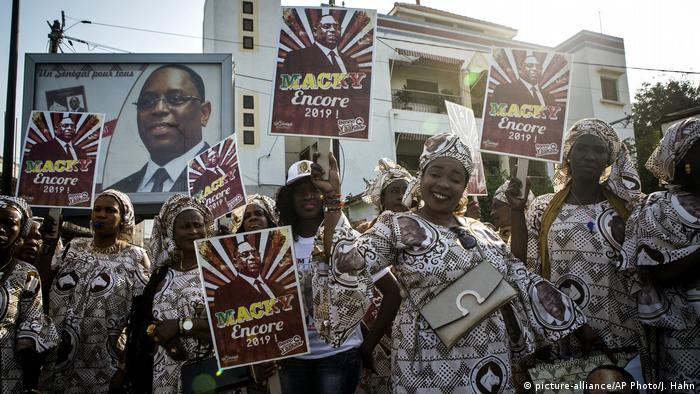 After voting in the southwest city of Zinguinchor, Sonko pledged he would accept the outcome as long as the electoral process if credible and free of fraud.

Some 15,000 polling stations opened around the country at 8 a.m. (0800 GMT/UTC) and will close at 6 p.m., with preliminary results expected not long after.

Sall, who represents the Alliance for the Republic party, has mostly campaigned on the promise to implement a second phase of his socio-economic development program.

He has been in power since 2012 and his initiatives include investment in infrastructure and a social grant system for the West African nation's poorest families.

Sall's main rival is Idrissa Seck, 59, a former prime minister and candidate of the Rewmi party.

The five-candidate race leaves voters with a limited choice compared to 2012 when 14 candidates vied for the top post, and 2007 when 15 battled it out for the presidency.

Some 6.7 million people from Senegal's population of 16 million are registered to vote.

To win the election outright, a candidate must get more than 50 percent of the votes cast.

If no one wins more than half the ballots on Sunday, a second vote is provisionally scheduled for March 24. The exact timing will be determined by how long it takes to officially proclaim the first-round results, and whether there is a challenge.

A new system approved by parliament last year, despite opposition party challenges, requires candidates to demonstrate they have the support of a minimum number of citizens and regions.

Muslim-majority Senegal is one of Africa's most stable countries, and has experienced strong growth while largely escaping the jihadist attacks that have destabilized its neighbors, such as Mali.

The Constitutional Council made the decision to bar Khalifa Sall (no relation to Macky Sall) and Wade in January.

Khalifa Sall, one of Senegal's most popular politicians, was sentenced to five years in prison for corruption in 2018.

The 63-year-old argued at the time that the verdict was politically motivated, but his attempt to appeal his sentence was denied.

Barred candidate Wade, the son of former president Abdoulaye Wade, had been groomed for the position and was set to be the candidate of Senegal's largest opposition party, the Senegalese Democratic Party.