Astrophysicists have discovered signs of a dozen black holes in the inner circle of the Milky Way and believe there could be 10,000 of them. The find is a breakthrough in understanding how black holes form. 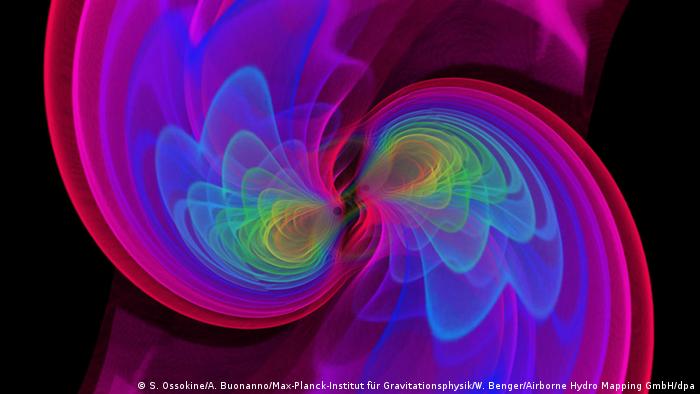 According to a study in the journal Nature published on Wednesday, the stellar black holes exist in addition to the already known supermassive black hole, called Sagittarius A, which sits at the center of the Milky Way.

The discovery is said to hint at a much larger population of black holes across the galaxy.

Scientists said it could enhance our understanding of gravitational waves, the ripples in space-time created by powerful cosmic events such as when massive objects collide.

The study found that the newly confirmed black holes are about 10 times the mass of our sun, compared to Sagittarius A, which has the mass of 4 million suns.

"There's lots of action going on there," study lead author Chuck Hailey, a Columbia University astrophysicist, said. "The galactic center is a strange place. That's why people like to study it."

"This is the tip of the iceberg," he told the French news agency AFP.

The fascination of gravitational waves

Scientists have long theorized that circling in the center of galaxies are lots of stellar black holes, collapsed giant stars where gravity is so strong even light doesn't get out, but there has been no evidence of them in the Milky Way core until now.

Evidence of it was first presented by physicist Karl Jansky in 1931, when he discovered radio waves from the region.

Black holes act as intense sources of gravity that suck up dust and gas around them, and their intense gravitational pull is thought to be what stars in galaxies orbit around. How they are formed is still poorly understood.

Three months after the surprise announcement by scientists of the existence of gravitational waves, physicists have reported a second observation of the merger of two black holes. (15.06.2016)