Saudi Arabia will host the G20 leaders' summit virtually on November 21-22 due to the coronavirus pandemic. "Protecting lives" and "restoring growth" will be the central focus of the summit. 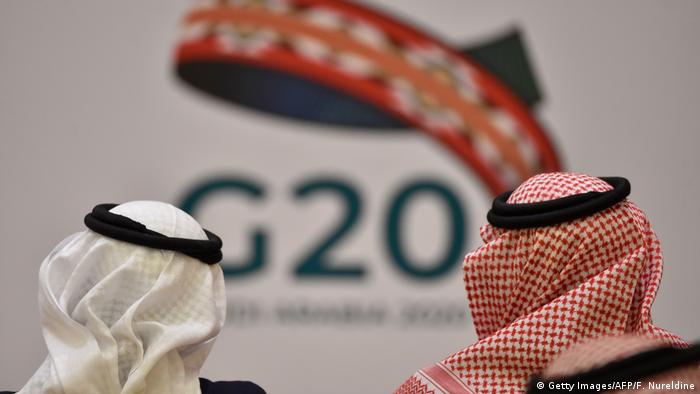 The G20 leaders' summit will be held online on November 21-22 rather than in Riyadh, Saudi Arabia said in a statement on Monday.

The meeting will be chaired by Saudi King Salman bin Abdulaziz Al Saud and the focus will be on "protecting lives and restoring growth, by addressing vulnerabilities uncovered during the pandemic and by laying down the foundations for a better future."

"The G20 has contributed over $21 billion to support the production, distribution, and access to diagnostics, therapeutics, and vaccines," the statement read. 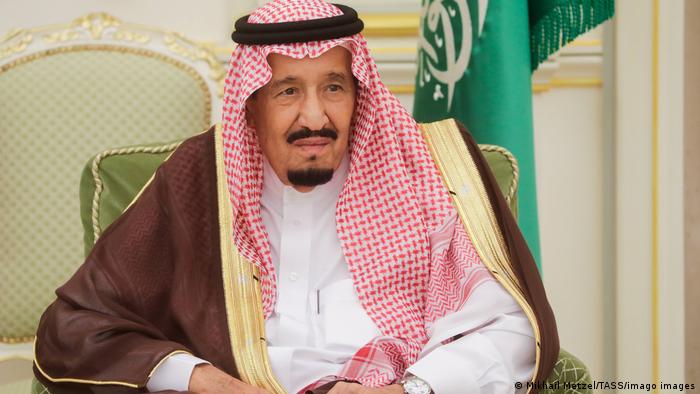 In a bid to safeguard the global economy from the effects of the coronavirus pandemic, the G20 countries have also injected $11 trillion (€9.5 trillion).

The group has launched a debt suspension initiative for the least developed countries "that would allow beneficiary countries to defer $14 billion in debt payments due this year and use these amounts instead for financing their health systems and social programs," the statement said.