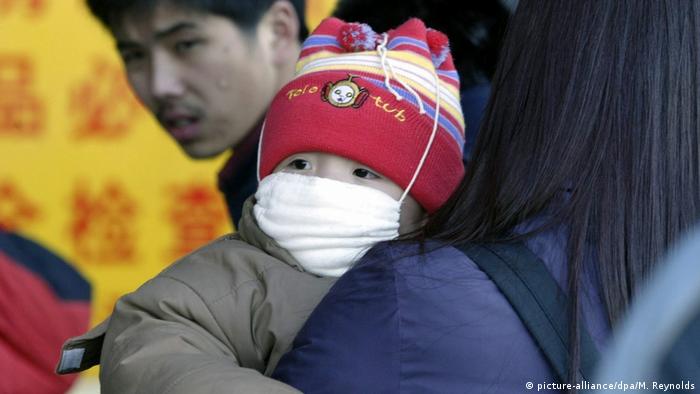 According to the Berlin-based virus researcher Christian Drosten, the pathogen that has been circulating in Wuhan, China, since the turn of the year is a SARS virus similar to the one that caused a pandemic in 2002. "It is the same type of virus, only in a different variant," the director of the Institute of Virology at the Charité in Berlin told dpa.

The differences are mainly in the proteins with which the virus attaches to human cells. During the Sars pandemic, which originated in China, around 8000 cases were recorded worldwide, killing more than 800 people.

To date, the Chinese authorities have reported 41 confirmed cases of the new pathogen, meaning that several patients are in critical condition. A 61-year-old man with severe pre-existing conditions is said to have died from the infection.

There are also suspected cases in Thailand, South Korea and Singapore. However, Drosten said that these should be evaluated with caution, even if there is a supposed laboratory confirmation. SARS (Severe Acute Respiratory Syndrome) is a viral infection of the lungs.

What are the symptoms of SARS?

SARS begins with high fever (over 38 degrees Celsius), severe sore throat, painful coughing and difficulty breathing. Then there are the classic flu symptoms such as headaches, diarrhoea, general achyness and muscle stiffness. SARS can be diagnosed, among other things, by an X-ray of the lungs. 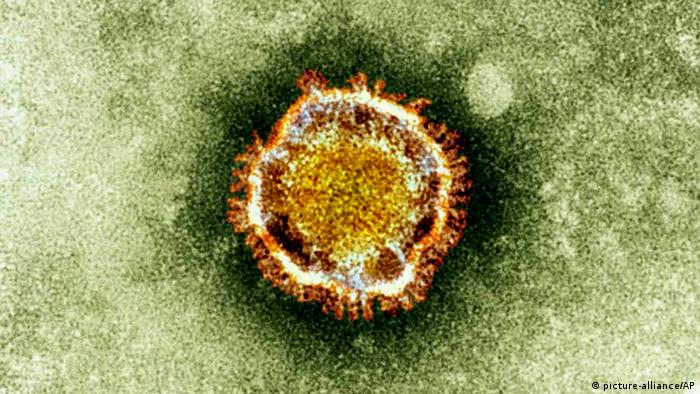 The SARS virus belongs to the corona viruses.

Where does SARS come from?

The virus belongs to a strain of the Corona virus. Presumably it is caused by a mutation or genetic exchange with other viruses. It is considered likely that it has spread from animals - originally from the civet cat - to humans.

SARS first appeared in 2002 in the Chinese province of Guangdong, which had repeatedly made headlines in the past as the source of dangerous infectious diseases. In Guangdong, a large number of people live together in a dense area. In addition, poor hygienic conditions favour the development of dangerous virus types such as SARS.

What is known about the SARS pathogen?

Corona viruses belong to a group of pathogens that can develop many particularly variants - the RNA viruses. They copy their genetic material very quickly and very often. This can result in many different virus variants. It also makes the development of vaccines difficult.

What is the incubation period of SARS?

Can SARS be treated?

It is possible to alleviate the course of the disease. In the first wave of SARS, all patients suspected of having SARS were quarantined and treated in special hospital areas to prevent the disease from spreading further. Doctors and nurses had access to the patients only with protective suits and a special breathing apparatus.

What is the chance of survival for patients?

How can you protect yourself?

It is advisable to avoid crowds of people in the affected areas to prevent possible infection via droplet infection. A mouth and nose protector can also protect against infection. However, such protection can not stop all viruses, but only reduce the risk of infection.