Europe's biggest software company, SAP of Germany, has raised its revenue forecast for the whole of 2012. The company sees itself in good shape after the crucial acquisition of a US cloud computing firm. 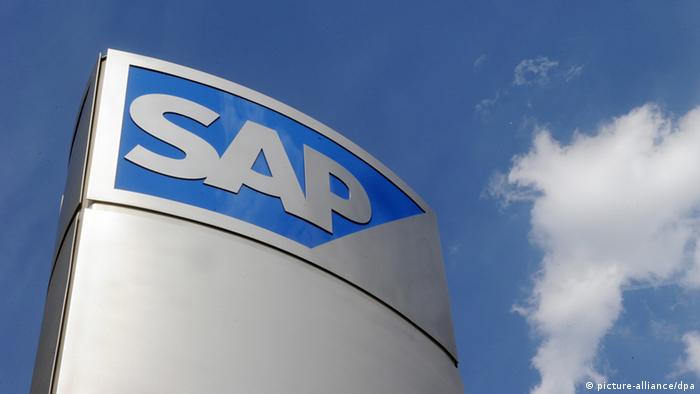 SAP said it had now penciled in a 10.5 to 12.5-percent increase in full-year software and software-related sales, up from 11.35 billion euros ($14.7 billion) in 2011. "Assuming that the macroeconomic environment does not deteriorate, we expect to reach the upper end of the projected growth range," the company said in a statement.

SAP completed the takeover of California-based Ariba, a specialist in cloud computing. The German software giant aims to become the continent's or even the world's leading firm dealing with cloud-based business networks.

Through Ariba and other recent takeovers, SAP has increased its total workforce by roughly 6,000 to total 61,344 globally.