A single sentence in a Samsung privacy policy has consumer protection advocates uneasy over warnings that the company's Smart TV can eavesdrop on private conversations and transmit everything it hears. 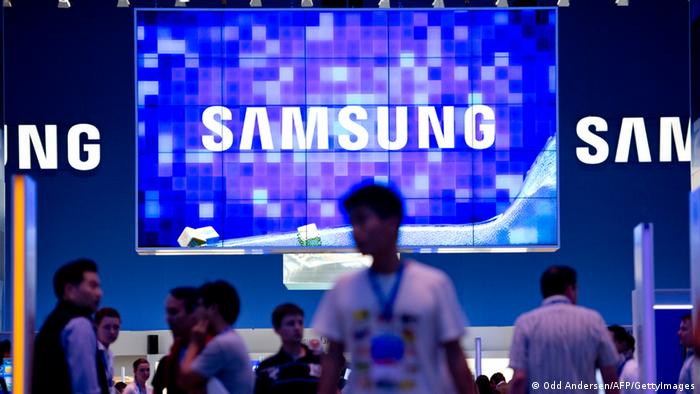 It's like a page out of George Orwell's dystopian novel, "1984": A black box in the corner of someone's living room is listening to everything he or she says and relaying that information to a faceless third party.

Except it isn't the Thought Police eavesdropping on citizens' daily lives, but the voice recognition software of a major electronics company from South Korea that is ready for a command - and thus, turned on and listening.

That function has prompted Samsung to caution owners of its Internet connected television, the Smart TV, against saying anything private or sensitive in front of their devices. In the fine print of one of the company's privacy policies, Samsung plainly states that the Smart TV records spoken words it hears and passes that data along to an unnamed third party.

"Please be aware that if your spoken words include personal or other sensitive information, that information will be among the data captured and transmitted to a third party through your use of Voice Recognition," the privacy policy reads.

The disclosure was first pointed out by The Daily Beast last week and has since been making the rounds on social media, generating both praise for Samsung's frankness and caution against the trajectory that modern technology has taken.

Reports that lauded Samsung did so for being upfront about the TV's all-hearing capabilities, noting that many manufacturers were often too vague when it came to possible intrusions into consumers' private lives.

But that didn't stop at least one activist from the Electronic Frontier Foundation from drawing a parallel between the restraint advised in Samsung's privacy policy and the self-censorship of Orwell's "1984".

Samsung maintained it provides options for customers to opt out of the voice recognition service. For those that don't, the company said its security safeguards were "industry-standard" and included data encryption.

The South Korean electronics giant added that it provided consumer data to a third party but it did not provide a name.

"If a consumer consents and uses the voice recognition feature, voice data is provided to a third party during a requested voice command search," Samsung said. "At that time, the voice data is sent to a server, which searches for the requested content then returns the desired content to the TV."

While voice recognition technology is hardly tantamount to an Orwellian world rife with authoritarian surveillance, consumer protection advocates do note that the more people relinquish their rights to privacy now, the harder those rights will be to defend in the future.

South Korean consumer electronics giant LG has faced criticism over its alleged collection of TV viewers' data and viewing habits. The company said it took the claims seriously and would investigate the matter. (21.11.2013)