Salafist patrol sparks new debate on Islam in Germany | Germany | News and in-depth reporting from Berlin and beyond | DW | 10.09.2014

Eleven young Salafists in bright orange vests with the words Sharia Police written on the back patrolled the city of Wuppertal last week. Germans are outraged - and wonder how to react. 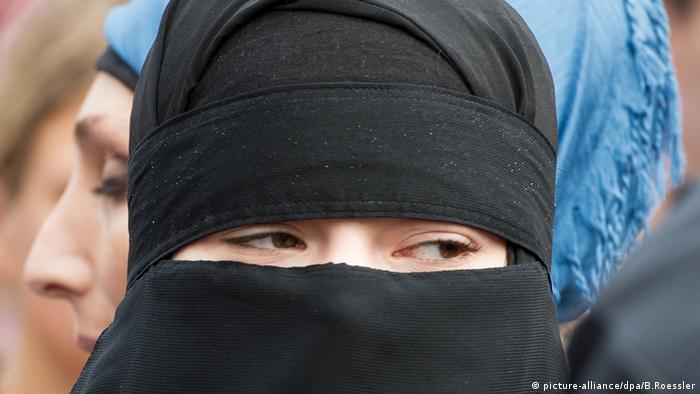 Was it a harmless joke or a provocative threat?

Last Wednesday, a group of young men marched up to young people at the doors of Turkish discotheques, cafes and amusement arcades and told them torefrain from drinking alcohol and playing games for money. The self-proclaimed guardians of public morals are Salafists, the fastest growing group of radical Muslims in Germany. The head of the Wuppertal group is German convert Sven Lau, alias Abu Adam.

Real police officers intervened, and took down the Salafists' personal data. Ever since, a debate has raged in Germany. "Sharia is not tolerated on German soil," Interior Minister Thomas de Maizière said, and Justice Minister Heiko Maas warned Germany would not tolerate any form of illegal parallel justice. 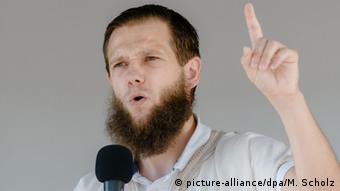 One of the leaders: German Salafist Lau

"Minimal effort, maximum attention – these fellows really achieved what they set out to do," said Mathias Rohe.

"They anticipated the outrage," the Islam expert from the southern city of Erlangen told DW. Lau openly rejoiced on his Facebook page, presenting German media coverage ranging from tabloids to conservative papers – including appreciative comments from his supporters.

Quite obviously, the small group of Salafists successfully played with Germans' widespread fear of Islam.

"The majority of the population isn't skeptical of Muslims who live here," Rohe points out. "They're wary of Islam as such." People feel an "abstract threat" that takes on a concrete form in terrorist groups, like the Islamic State in Syria and Iraq, he added. 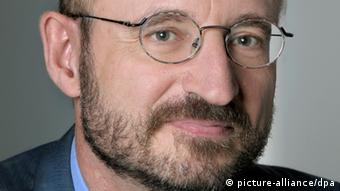 The word Sharia sets off alarm bells - "no matter whether it's about awful things like hacking off hands or about banning alcohol and gambling."

Islam's Sharia law is the fundamental religious concept of Islam, and addresses religious duties and legal codes. The Arab term, which means "way to the watering place", is found in the Koran.

Developed by Islamic legal experts in the 8th and 9th centuries, Sharia is the legal framework that determines many aspects in day-to-day individual and public life. In theory, it also applies to non-Muslims.

Society should respond to the incident in Wuppertal on three levels, the Erlangen scholar suggested. Apart from prosecuting the crime, society must make it abundantly clear that "we live in a liberal society that we want to defend", he said, adding that third, Muslims and Muslim organizations must take a stance and say, very decidedly, "That doesn't suit us!" The debate among Muslims should be evident in the media, too, he said. "Muslims are constantly commenting in public, but often enough, that's not conveyed," he argued.

As in this case, German Muslim organizations regularly dissociate themselves from extremist incidents. "Assuming police work is inacceptable," Ali Kizilkaya of the Cologne-based national Muslim Coordination Council (KRK) declared. It harms Muslim reputation, even if the majority of Muslims don't identify with such acts in the first place, he told Deutsche Welle. In German society, everyone can live according to their faith, Kizilkaya added - annoyed by the amount of attention actions by such a small group get. 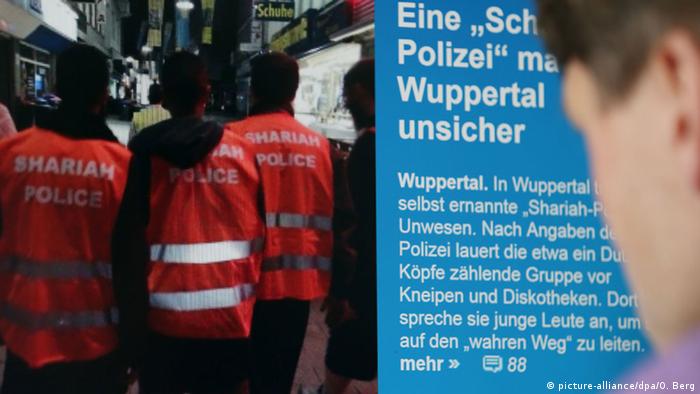 The "PR gag by a group of young hooligans" has blurred the "clear definition between extremism and religion," warned Aiman Mazyek, the head of the Central Council of Muslims in Germany (ZMD). The activists are doing all Muslims in Germany a disservice, he said, adding that many young extremists had long bowed out of Muslim society.

"They say, this is a mollycoddled Islam, we want to go the hard way," Mazyek said - and suggested fighting Islamism with Islam.

Strengthen the mainstream and support Muslim organizations, he urged. "Unfortunately, the current political climate doesn't indicate that that has been understood," the ZMD's Secretary General told DW. "Instead, we're being marginalized, which in turn strengthens the radical fringes."

On September 19, Muslims across Germany have the opportunity to demonstrate for peace and against extremism. Under the motto "Muslims stand up against hatred and injustice", the four leading German Islam organizations are calling for solemn vigils and peace demonstrations in seven German cities.

They call themselves "Sharia police" and "patrol" the city of Wuppertal. It's bad enough that these Salafists want to provoke people in this form, but stunts like this should be made illegal, says DW’s Volker Wagener. (08.09.2014)

In Syria and Iraq, young men from Germany are fighting for the terror group 'Islamic State.' Porous borders allow them to cross in and out of the countries; policies for dealing with those who return are still lacking. (31.08.2014)