State-owned Russian energy giant Gazprom has said it has delivered a record amount of gas to Europe and Turkey throughout 2013. The boost in sales came on the back of sluggish demand a year earlier. 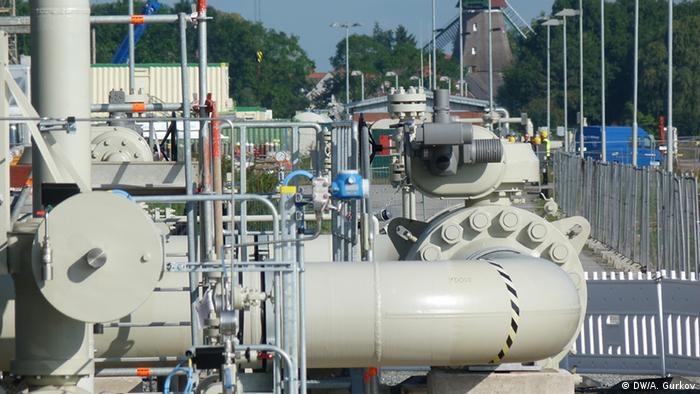 Gazprom said Monday it had reached a new all-time peak in its gas deliveries to the European Union and Turkey in 2013.

The Russian giant said preliminary estimates saw its supplies there rising by 16 percent to a total of 161.5 billion cubic meters.

The figures also meant a convincing rebound from the previous year when demand dropped by 7 percent, seeing Gazprom revising its business targets.

Business went well for Gazprom in 2013 despite the company having to grant substantial rebates to many European clients, including Germany's utility firm Eon. Customers paid about $380 per 1,000 cubic meters of gas, down from $400 in 2012.