Russian intelligence officers have detained the Estonian consul after he allegedly received classified information from a Russian citizen, according to local reports. 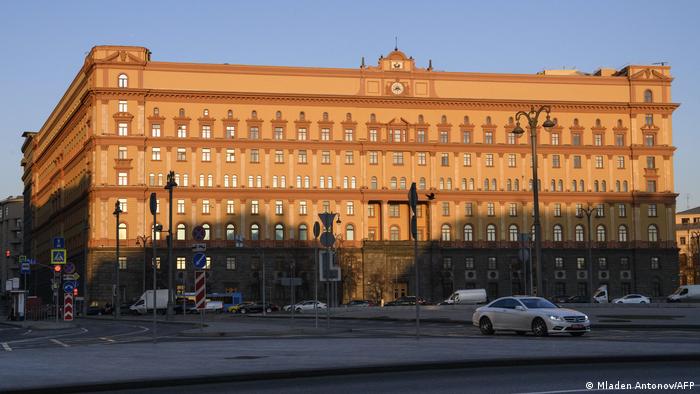 "This activity is not compatible with the status of a diplomatic employee and has a clear hostile nature towards the Russian Federation. Measures will be taken against the foreign diplomat in accordance with the norms of international law," the special service said.

A spokeswoman for the Estonian Foreign Ministry said the arrest showed once more that Russia was choosing confrontation with EU states instead of trying to reverse a negative trend in relations with them. She called the accusations "groundless" and the entire incident a "set-up."

Estonia, a former Soviet republic, is a member of EU and NATO and has often voiced fierce criticism of Moscow.

In April, Russia's FSB security service detained the Ukrainian diplomat Alexander Sosonyuk in St. Petersburg, also accusing him of receiving sensitive information from a Russian national. He was later expelled, leading to a tit-for-tat expulsion of a Russian diplomat by Kyiv.