Britain's state-rescued Royal Bank of Scotland (RBS) has announced another annual loss, although the 2015 results came in a lot smaller than those logged in the previous year. Litigation costs are a massive burden. 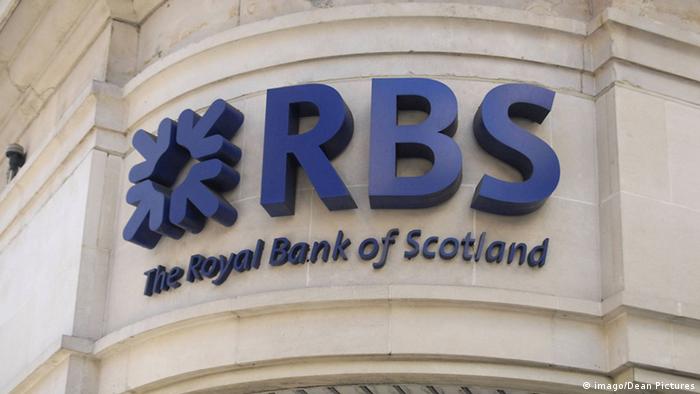 The Royal Bank of Scotland said Friday it posted yet another annual loss in 2015, making it the eighth straight year the lender has seen itself in the red.

But investors did not take kindly to the results, with RBS shares slumping more than 9 percent in early trading.

The bank, which was bailed out by UK taxpayers at the height of the financial crisis back in 2008, continued to be hit by hefty costs linked to legal action over US mortgage-backed securities and compensation for mis-selling insurance products.

RBS noted that "substantial incremental provisions" might be added to the group's balance sheet in 2016.

Looking ahead, the lender also pointed to uncertainties surrounding the June referendum on Britain's EU membership.