The chairman of Romania's Social Democrat party put forward Sevil Shhaideh to become prime minister. Her nomination came as a shock as she is not well known in the country. 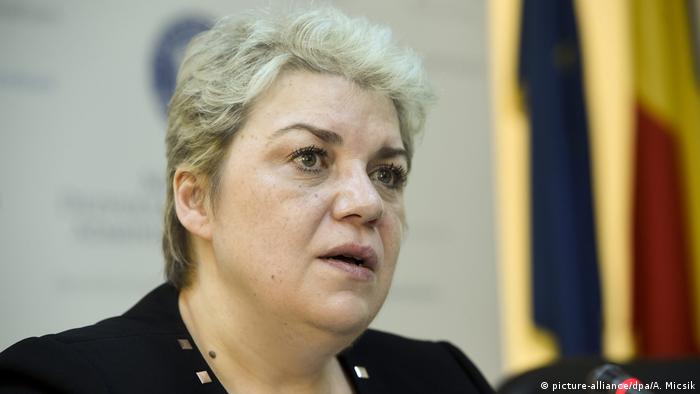 Dragnea is barred from becoming premier due to aconviction of election fraud. Shhaideh is a member of the PSD, but did not run in the election. She was the minister for regional development for six months in 2015 and currently serves as an official in the regional development ministry.

"The PSD won the elections, which gives me the right to claim the post of prime minister. But I do not wish to provoke a pointless conflict," said Dragnea.

Parliament must approve the choice for prime minister and president Klaus Iohannis is consulting with political leaders before making a decision. Iohannis said he will not make a decision until after Christmas.

"In the coming days I will have talks and the designation will take place after Christmas," said Iohannis.

If Shhaideh becomes prime minister, she would become both the first woman and the first Muslim prime minister in Romania. Opponents have said Shhaideh's potential appointment is simply a way for her to become Dragnea's puppet. Dragnea did say Wednesday he would "assume responsibility government's actions" and hoped to eventually become prime minister, suggesting the law barring him from the position could be tweaked.

The PSD secured 45 percent of the vote in the election and shares a majority coalition with its ally, the Alliance of Liberals and Democrats (ALDE).