A musical, self-pitying genius lives among village residents who are mentally rather slow. Robert Schneider's novel delves into German Romanticism. 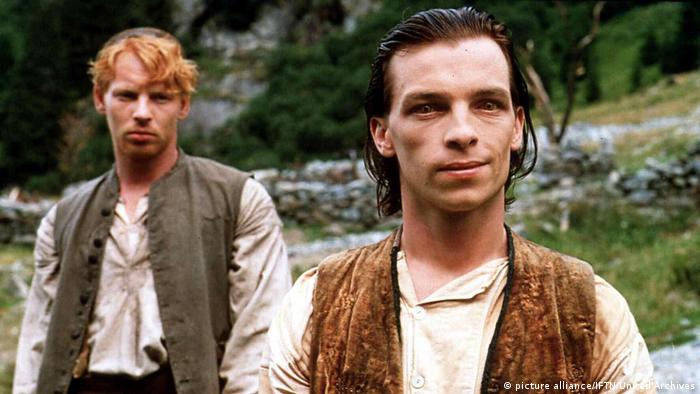 "This is the story of the musician Johannes Elias Alder, who took his own life at the age of twenty-two, after he had resolved never to sleep again."

This is how Robert Schneider's debut novel from 1992 begins.

Brother of Sleep became a huge literary success, ultimately translated into many different languages, turned into a movie as well as a theater piece and an opera.

'Brother of Sleep' by Robert Schneider

The very first sentence makes it clear that the literary hero will die, lending a dark, melancholy mood to the entire novel. The short life of the Schneider's main protagonist, Johannes Elias Alder, begins in the early 19th century in Vorarlberg, Austria, a village wrought with in-breeding and narrow-mindedness. There are only two family names in the entire village!

The book tells the story of a unique boy. Even at a young age, it become abundantly clear that the village is home to a very special person, a child that looks different from the rest of the coarse peasant population, people who behave and express themselves differently.

It's also a child with a very special talent. Elias experiences a revelation at the tender age of five:

"Sounds, noises, timbres, and tones arose, the like of which he had never heard before. Elias not only heard the sounds, he also saw them. He saw the air incessantly contracting and expanding. He saw into the valleys of sounds and into their gigantic mountain ranges. He saw the hum of his own blood, the crackle of the tufts of hair in his little fists." Following this experience, during which he apparently achieves absolute pitch, he also develop an exceptional musical talent, which leads him to become the church organist.

But there's one thing that doesn't work so well for Elias: matters of the heart. His budding relationship with Elsbeth is destroyed by village scheming and an evil game played by his friend Peter. He retreats from Elsbeth and turns his back on his faith. Even though Elias briefly revisits his love relationship, the game is futile and lost for the sensitive and musically talented young man.

An inexplicable death wish overpowers him. Elias makes his way toward death with the aid of deadly nightshade, and sleep deprivation becomes his tortuous way of killing himself. Right up until the very end, Robert Schneider evokes richly melodramatic, narrative moments. 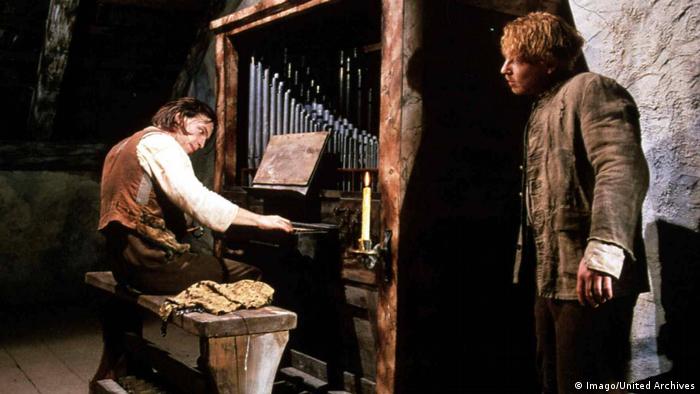 Andre Eisermann (l) playing Elias and Ben Becker (playing Elias' friend, Peter, in the film based on the book

Brother of Sleep is a distant offspring of German Romantic writers, with Novalis, Tieck and E.T.A. Hoffmann being sources of inspiration. Schneider's language is riddled with archaic sounding German, with much dialect and imaginative idiomatic creations. It's also loaded with pathos. It's a very eloquent book that seemed to have appeared from another time, when it was published a quarter of a century ago. This effect is even greater now.

But that is nothing against the book. Brother of Sleep by Robert Schneider does not fit into most of the categories of German-speaking literature of the last few decades. It remains unique in its own right.

Robert Schneider, born in 1961 in Bregenz, Austria, was most successful with his 1992 debut novel, Brother of Sleep. The book was translated into 35 languages and adapted into a Golden Globe-nominated film in 1995. The novel also inspired an opera, a ballet and a theater piece.