More than two dozen people have died in clashes with police in China’s western Xinjiang region. The riots are the deadliest since the 2009 clashes between Muslims and the Han Chinese population there. 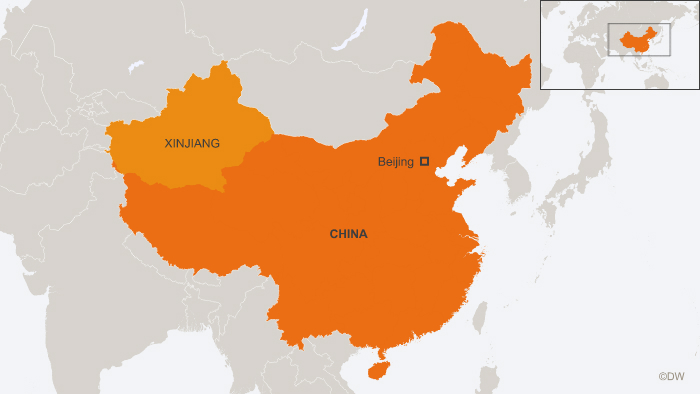 The reasons for the attacks were not immediately clear.

The agency said the unrest erupted at about 6 a.m. in the remote township of Lukqun, about 200 km (120 miles) southeast of the region's capital Urumqi.

At least nine policemen were killed along with eight civilians before police shot dead 10 of the rioters, Xinhua reported.

The Muslim Uighur minority in the region, who speak a Turkic language, claim the Chinese government has put restrictions on their culture, language and religion.

However, Beijing says it grants Uighurs wide-ranging freedoms and accuses extremists of separatism.

The clashes are the deadliest since July 2009, when almost 200 people were killed in riots between Uighurs and ethnic Chinese in Urumqi.

Rebiya Kadeer, the exiled leader of the World Uighur Congress, is in Japan to draw attention to the struggle of her people in China. In a DW interview she says her people will continue fighting for independence. (21.06.2013)