You might think concert violinists would rather play vintage instruments, built in the "golden age" of Stradivarius, than new ones. But a test group of virtuosi in the US has shown they would rather hold something new. 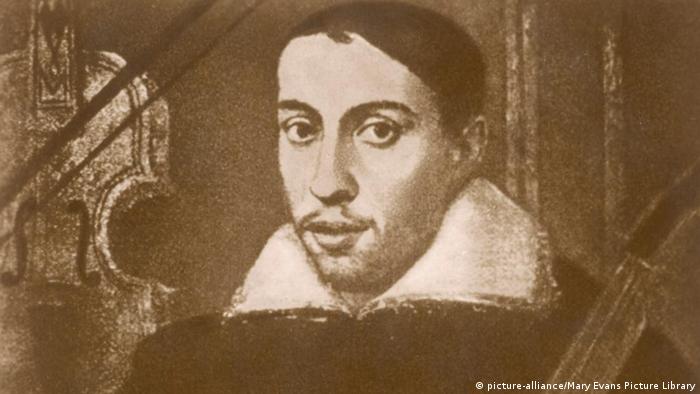 The end of the Stradivari legend

Violins made by the Stradivari family have long been the subject of scientific research. In particular, those string instruments made by Antonio Stradivari (1644-1737) have caused scientists around the world to try to find out what makes them sound so pleasingly unique.

But in the latest research, Claudia Fritz of the University of Paris found that 21 concert violinists at an international competition in the United States thought modern instruments were rather more pleasing than three multi-million dollar violins made during the "golden period" of Stradivari and another Italian maestro, Guarneri del Gesu.

Writing in the US-based journal Proceedings of the National Academy of Sciences Fritz explains how she and her co-authors asked the 21 musicians to test six violins in a controlled environment.

Three were modern instruments and the others were very expensive, 300-year-old Italian master pieces, valued at $10 million. 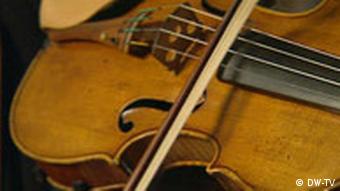 Two were by Stradivari and one by Guarneri.

The lights were dimmed and the violins were handed randomly to the musicians, who were wearing welders' goggles so they could only make out the outline of the instruments. The researchers had also applied perfume to the chin rest on each of the violins to cover any identifying smells - particularly in the older wood.

They then asked the musicians to rank the violins based on their playability, projection, response and the quality of the sound.

The myth of conventional wisdom

"The results present a striking challenge to conventional wisdom," said Fritz in her report.

Most of the musicians ranked the modern instruments higher than the older ones, with only eight out of the 21 players saying they preferred the Stradivarius or the Guarnerius.

The one concession the team makes is that they only tested a small number of violins.

But then again, said Fritz, "it is difficult to persuade the owners of enormously valuable, old violins to release them into the hands of blindfolded strangers."

Stradivari's instruments are traditionally believed to produce the best in sound and the most recent theory suggests this is because he used unusually dense wood from the Little Ice Age - a time of global cold temperatures that stunted the growth of trees.

In Guimaraes, visitors will find art in unexpected places. The Portuguese city refreshes its arts scene as it takes on the status of European Capital of Culture, together with Maribor in Slovenia. (30.12.2011)

They were once big business, but the crafts that contributed to the ascendancy of Florence are now disappearing. Master craftsmen say a digital age is making it harder for them to stay afloat. (08.06.2011)

Vienna's historic center is full of traces from the music legends that shaped the city, from Beethoven to the city's Philharmonic. A new exhibition focuses on one element of that history: music for strings. (22.04.2011)