Refugees in Germany tell their stories in ′Archive of Refuge′ | Culture | Arts, music and lifestyle reporting from Germany | DW | 30.09.2021

Refugees in Germany tell their stories in 'Archive of Refuge'

A new oral history archive launched on September 30 gives refugees in Germany a voice. What they have to say is multifaceted, and in parts disturbing. 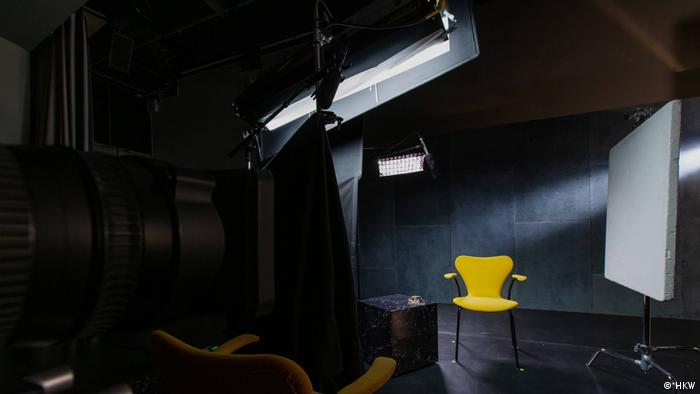 Hours of interviews were recorded

"In Kurdistan, there is a mountain called Mountain of the Dead. People who have no honor, like a gay man or a women who cheated on her husband, are taken there to be killed," says Bashar Tahar, a Kurdish man from Iraq. They are killed by family members, a father or brother, he adds.

Tahar is one of 42 refugees who recount their life stories in interviews lasting several hours on the "Archive of Refuge" digital platform. The archive is a form of oral history that helps others understand history from a purely biographical perspective that rarely finds a place in history books.

One famous example of an archive based on the oral history tradition is the United States Holocaust Memorial Museum in Washington, which archives the oral memories of Holocaust survivors, and the format inspired the creation of an archive of flight.

"We chose the oral history project because the experience of fleeing a home country is highly stigmatized in our society," says Manuela Bojadzijev, a professor at Humboldt University in Berlin who created the digital memory site in cooperation with author Carolin Emcke and the Haus der Kulturen der Welt (HKW), a forum for contemporary arts in Berlin.

"We think it's important to listen to people in detail, to hear their contexts so we can understand the different motives and situations that led them to leave their country," Bojadzijev told DW. 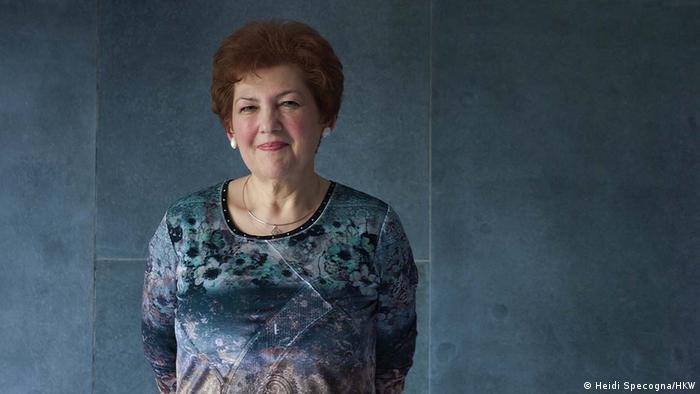 Nadja Salzmann is Jewish, a migrant to Germany from Russia

In the video, 19 women and 23 men — four of whom belong to the LGBTQ community — tell about fleeing their native countries to Germany, some of them arriving when the country was still divided into West and East Germany.

They are from 28 countries in Asia, Africa, South America, the Middle East or Eastern Europe. "The archive is not representative. But it maps the central countries of origin of refugees and conflicts from World War II until today," Bojadzje said.

Bashar Tahar speaks for almost two and a half hours, with the video revealing his every facial expression. Calmly, he recalls how being part of the LGBTQ community in Iraq put his life in danger.

In 2017, smugglers crammed him into a van with 25 families and took him across the Turkish-Greek border. He walked hundreds of kilometers on his long trek to Germany. Today he lives in Berlin. 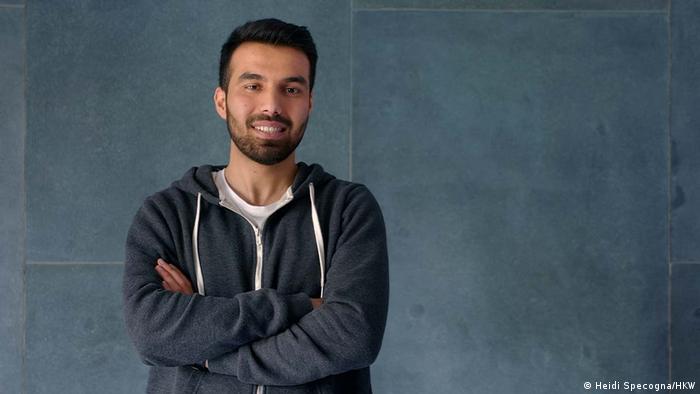 Ahmad Hussainy came to Germany from Iraq in 2015

The personal memories, the spoken language, make the "Archive of Refuge" more than just a way to store information.

The interviewees recall for instance details that preoccupied them before their departure, including what they should take with them as they left everything behind, how to say goodbye to family and friends, perhaps a beloved pet.

Bashar Tahar's recollections, for example, make it clear that he did not flee as much as he was expelled from his community.

The oral history project "concerns itself with the memories of people migrating to Germany as an integral part of German post-war history, seeking to protect them from being forgotten and suppressed," HKW explains on its website.

The archive includes testimonies by people who were already in Germany on a scholarship or for a job, but could not return home due to a changed political situation.

The platform is designed not only for people who have a flight or migration history themselves, but also educational institutions or historians. It aims to make a "contribution to the history of Germany." 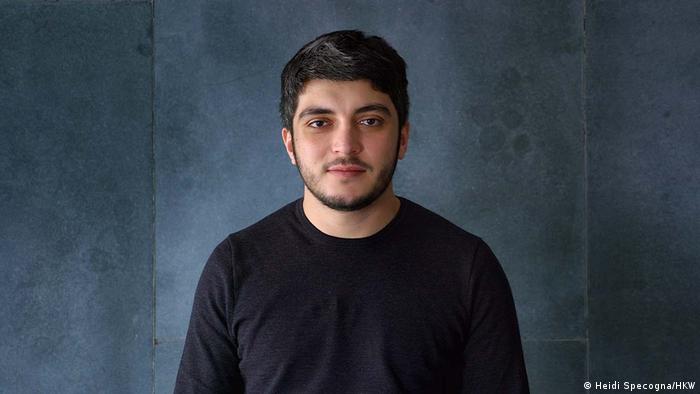 It shows, the organizers say, how historical events like the fall of the Berlin Wall and changes to Germany's asylum legislation in 1993 had a very real impact on the lives of refugees in German society. Flight seems like an almost eternal transit space that continues after arrival in Germany.

All interviewees speak about being stigmatized in Germany to a certain extent, says Bojadzijev.

Some refugees refer to how they humorously dealt with difficult situations; others recall discrimination, racism and even violence.

The people's accounts of violence experienced during their flight, as well as their personal stories, left a particularly strong impression on Bojadzjev, who adds that she also learned new facts on the world's historical upheavals through the project.

"That's the beauty of this archive: It offers insight into not only the history of Germany, but also the history of conflicts in the world in recent decades," she argues.

HKW launches the online archive on September 30. Public presentations of the "Archive of Refuge" will also be held in Goethe-Institut offices in many cities in Southeastern Europe — not too far away from the routes migrants have been using to escape the Middle East to reach Europe, especially since 2015.