Record number of single households in Germany | Germany | News and in-depth reporting from Berlin and beyond | DW | 13.07.2012

People who live alone pay more for their rent, have an above-average risk of falling into poverty and are often dependent on state aid. But despite that, statistics say the number of single German households is growing. 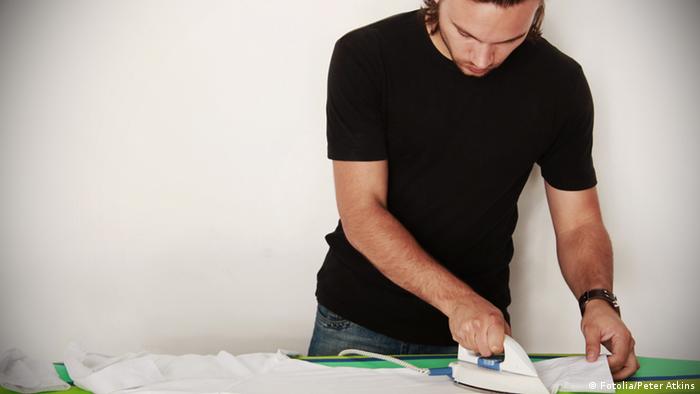 In the German capital, Internet dating agencies are having to re-think their marketing strategy. For years, they've been telling the people of Berlin that they are living in Germany's "singles capital." If you log onto the sites in the city, you are promised to have more potential partners to choose from than anywhere else in Germany.

But Berlin will now have to give up its crown. It seems that the northern German city of Hanover has overtaken Berlin in the singles stakes. The latest statistics show there are proportionally more people (33 percent) living alone in Hanover than anywhere else.

Only Sweden has more singles

The Federal Statistical Office compiled the results in a new report "Living alone in Germany." In 2011, there were 15.9 million people living on their own - or 20 percent of those aged over 18. Only Sweden has a higher proportion of single-occupancy households. 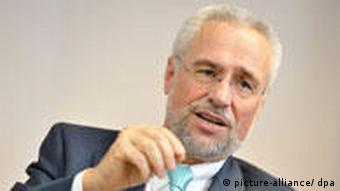 Egeler says people living alone may not be single

But from the statisticans' point of view, there's little to be said for living alone: Single dwellers tend to pay more rent; they are more likely to be unemployed and have a greater risk of falling into poverty than those living with partners and families. But the number of single households has been on the rise for years - both among men and women, and in every age group.

Most of those living alone do not choose to do so: Single women over 65 make up the biggest proportion of one-person households - there are over four million of them. Most of them are widows. But they are followed by another group, which was relatively small a couple of decades ago: The biggest growth in those who live alone is among men between 35 and 64. There are 3.8 million middle-aged men living alone. More than half of these are said to be "bachelors" - they've never married.

Roderich Egeler, President of the Federal Statistical Office, explains that 20 years ago this group would have included a higher proportion of widowers or men who had been divorced. "It shows that marriage has lost its significance over time," he said. The number of married people has almost halved since 1996.

Egeler can't say why so many people live alone. His micro-census only includes statistical data like family status, income and size of household. He explains it's very possible that these people are in a relationship, or have children, who are simply living elsewhere.

So people on the lookout for a partner should take these statistics with a pinch of salt - because many of the people living in single-occupancy households may already have a partner.