The north of the Central African Republic has been declared an autonomous state by a Muslim rebel leader. The country’s transitional government has declared the move illegal and has called for action. 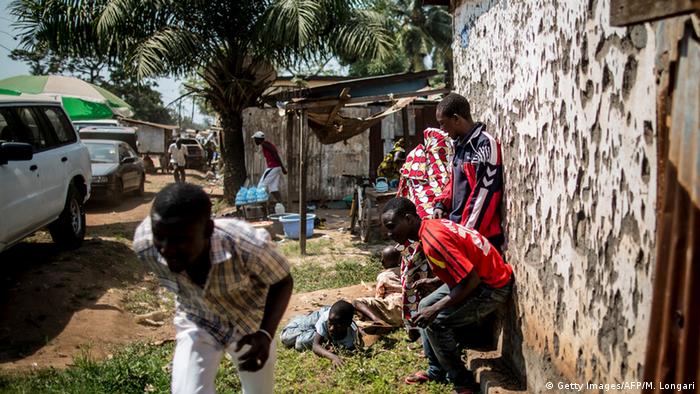 Noureddine Adam, head of the Seleka rebels' FPRC faction, who is headquartered in the town of Kaga-Bandoro, declared the region autonomous this week giving it the name the "Republic of Logone."

His actions are an attempt to stall planned elections in the Central African Republic (CAR) slated for December 27 which are aimed at ending years of violence between the Muslim minority and the majority Christian populations in the country.

"What we want first of all is autonomy. Then we'll look at how to move towards independence," spokesman and chief lieutenant for Adam, Maouloud Moussa, told Reuters from the group's headquarters in the town of Kaga-Bandoro.

"Muslims are marginalized. The north has been abandoned by the central government," he said.

"We call upon the international community and the international forces present in Central African Republic to do everything possible to neutralize the capacity of these terrorists to do harm," said Dominique Said Panguindji. 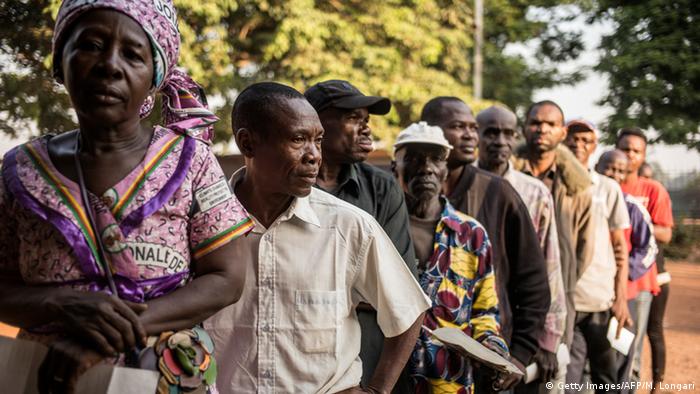 The country is slated to vote for new leadership next week

The country also held a referendum on Sunday on a new constitution which would allow the vote to take place.

Voting for the referendum was extended one day after violence broke out on Sunday killing five people. The vote proceeded peacefully on Monday.

Partial results issued on Tuesday indicate a victory in favor of the new constitution and the elections.

Adam had called for the referendum and elections to be cancelled. Campaigners, including Human Rights Watch, accused him of using intimidation to block voting in areas under his control.

The 11,000-strong U.N. peacekeeping mission in Central African Republic, MINUSCA, has threatened to use force against him.

"MINUSCA condemns the FPRC's declaration on the autonomy of the northeast and will use all means, including resorting to force, against any separatist attempt, in line with its mandate," the mission said in a statement.

Thousands have died and one in five of CAR's population of five million has been displaced by the violence.

Voting on a referendum for a new constitution in the Central African Republic was extended to a second day after violence broke out Sunday killing five people. (14.12.2015)

Heavy fighting has broken out in a Muslim district of Bangui, Central African Republic's capital, during a constitutional referendum aimed at ending years of bloody sectarian strife across the country. (13.12.2015)

Pope calls for peace between Christians and Muslims in CAR

Pope Francis has appealed for warring factions in the Central African Republic to lay down their weapons. The country's sectarian conflict has killed thousands and displaced more than 1 million. (29.11.2015)