Quadriga - Iran deal - all about business?

The Iran Nuclear deal is just a few days' old. And German economics minister Sigmar Gabriell is already in Teheran, discussing business prospects with the regime.

Quadriga - Iran deal - all about business? 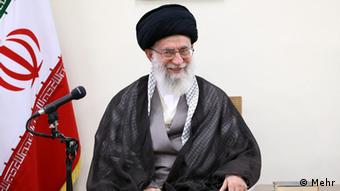 The declared aim of the nuclear talks was to prevent Iran getting the bomb and to make the Middle East safer. 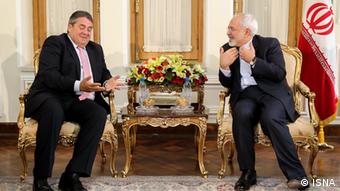 But did the West have an ulterior motive? Is the deal with Iran all about business? 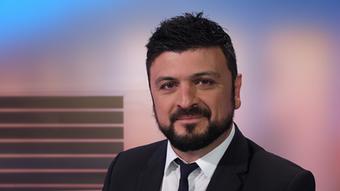 Adnan Tabatabai - is a Berlin-based political analyst on Iranian affairs. His opinion on the Iran deal: “Diplomacy works: the Nuclear Agreement is a blueprint for conflict resolution in the Middle East.” 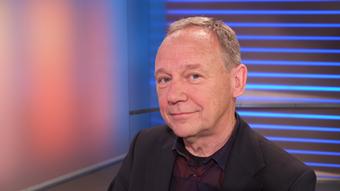 Alan Posener - is an author and political commentator for the Berlin daily Die Welt. He thinks: “The mullahs are the problem, not the bomb. They exploited our weakness to get a deal that benefits them without giving us anything in return.” 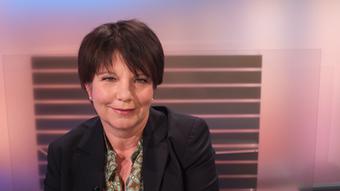 Ursula Weidenfeld – is a well known Business journalist. She says: “Iran is not a friend. Iran remains dangerous. But it is better to try a deal than to risk a war.”

Iran said it would not go on "a buying spree" of weapons while announcing that the UN arms embargo from 2007 has now expired. Tehran also said that "weapons of mass destruction" had no place in their defense.

The US has blacklisted key Iranian banks in a sweeping clampdown on country's financial sector. Iran's top diplomat Javad Zarif accused Washington of trying to "blow up our remaining channels to pay for food & medicine."