New Zealand prosecutors have dropped a charge of attempting to procure murder leveled against the drummer of the popular rock band AC/DC, Phil Rudd. But the musician still faces other charges for drug possession. 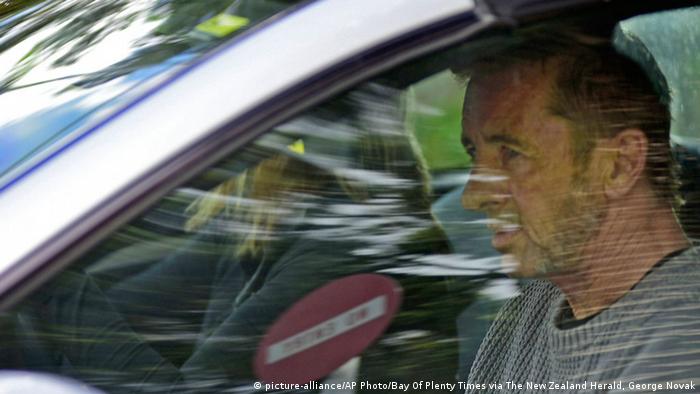 New Zealand prosecutors on Friday withdrew charges of "attempting to procure a murder" against AC/DC drummer Phil Rudd after finding there was insufficient evidence to proceed.

However, other charges against the 60-year-old Australian-born musician, including threatening to kill and possession of methamphetamine and cannabis, remain before the court.

Police on Thursday had initially accused Rudd of having tried to organize a hit man to kill two men in late September, but the charges were quickly dropped after prosecutors working for the Crown Solicitor's office took over the case.

Rudd's lawyer, Paul Mabey, said in a statement that his client had suffered "incalculable damage" through the international media publicity given to the murder-for-hire charge, and that he was considering "remedies."

Rudd would defend the other charges against him, Mabey added. He told Radio New Zealand the charge of threatening to kill was "based on an alleged phone call."

The legendary drummer was released on bail on Thursday, but is due to reappear before a court in Tauranga, on the North Island's east coast, on November 27.

AC/DC said the arrest of its drummer will not affect its upcoming tour next year or the December 2 release of its new album "Rock or Bust," the band's first new studio album in six years.

Rudd's arrest is the second blow to the band this year, after its founding member Malcolm Young was forced to retire in September owing to dementia.

AC/DC, one of the biggest-selling bands in history, was formed in Australia in the 1970s. It was inducted in to the Rock and Roll Hall of Fame in 2003.