A plan to forcibly move 30,000 Bedouins from their makeshift homes in the Negev desert may have been shelved, but the quality of life of the Israeli semi-nomadic Arab Muslims continues to deteriorate. 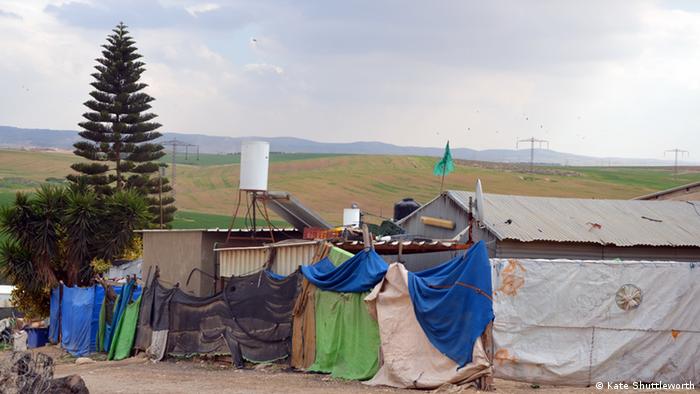 A controversial 2-billion-euro plan would relocate 30,000 of the Bedouin living in what Israel deems illegal villages built without building permits. Another 60,000 Bedouins in unrecognized villages would have been recognized under the law. It also sets out a compensation formula for 12,000 outstanding Bedouin land claims.

Bedouins have been protesting the government plan since last year and in December it was shelved after its author, former cabinet minister Benny Begin, resigned from his post saying the plan did not have support from the Negev Bedouin. Israel's Agriculture and Rural Development Minister Yair Shamir has been sitting on the plan since January this year and said he would would make an announcement within two months. 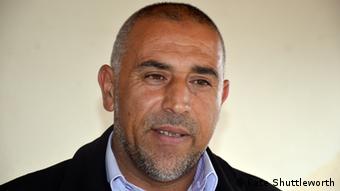 Bedouin member of the Knesset, Talab Abu Arar, said the plan was rejected by the Bedouin because they were not involved in the consultation process and the plan did not stipulate which unrecognized villages would become legalized or not.

"Israel is trying to concentrate Bedouins on as little land as possible and they are targeting policies like the Prawer-(Begin) plan to Jewify the Negev," he told DW.

The Prawer-Begin plan focused on 3,200 land claims for 230 square miles of the Negev. Israeli courts turned down 200 claims, saying the Bedouin were unable to prove ownership of the land based on handwritten deeds. Today, the land claims have expanded to cover 12,000 people as original claimants have had children and grandchildren.

Under the plan each Bedouin who chooses to move to permanent housing in one of the authorized villages, regardless of whether they have a land claim, would be entitled to receive land connected to electricity, water and sewerage infrastructure. Bedouins who had lodged a land claim would automatically be given 50 percent of the land amount they had claimed. Those without a land claim would be entitled to buy land at a discount. All Bedouin would receive compensation of up to 18,000 euros ($25,000) for their former dwelling place and up to 9,000 euros for moving,

The plight of Israel's Bedouin makes for grim statistical reading: the latest Israeli government statistics show that the Bedouin people are the poorest in the country: They have a lower life expectancy than other Israeli citizens, the highest infant mortality rates and only 29 percent of Bedouin finish high school with a qualification.

Bedouin leader Abed Tarabin, 43, lives with his wife and 13 children in an authorized village called after his family name, and his tribe - Tarabin. His tribe of 3,000 people were paid 38,000 euros per family to move from Omer, near Beer Sheva, to a new settlement in an isolated area nine years ago. 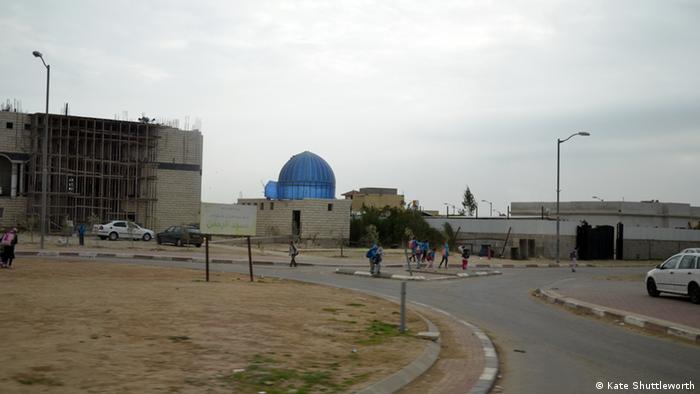 The land is connected to electricity, water and sewerage, but the compensatory money had to cover the construction of houses. The land allocated in the new settlement was disproportionate to what they had originally in Omer, said Tarabin.

Previously the residents were able to travel from Omer to Beer Sheva to work, now the cost of transport was prohibitive due to the distance.

"Today people have no education and no work, they are unemployed. I want all the children in this village to gain an education and go to work, in whatever field. If you're going to change a person's life you have to give them possibilities, so before the state goes into lots of industrial parks they need to invest in education."

Tarabin said Israel had not supported the construction of schools in the village so he had taken the matter to court and a high school and primary school had since been built.

When DW asked what his advice was for Bedouins living in unrecognized villages in a state of limbo waiting to see whether the state will recognize their villages or not and whether they will be forcibly removed, he said:

Part of the government's Prawer-Begin initiative included a 250-million-euro plan that has already been signed to create employment and education opportunities for the Bedouin people in the Negev. 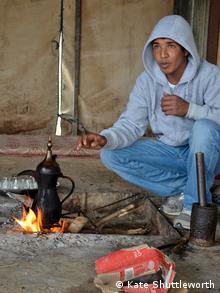 Unemployment and a lack of education are the main problems

Within eyeshot of Rahat, Israel's largest Bedouin city of 60,000 people, is the construction site of Idan Hanegev, which is set to be Israel's largest industrial zone with 170 factories employing thousands of Bedouins. Abed Tarabin says the industrial park would not solve the skyrocketing unemployment rates of Bedouins, however Fadi Msamra, general director of the Bedouin Council of Unrecognized Villages who lives in Rahat, thinks the industrial zone will benefit the Bedouins in Rahat.

Onn the northern outskirts of Rahat is Um Namaileh, a village that Israel does not recognize because it was built without a permit.

Resident Jalal Ziadneh has to carry his severely disabled son two kilometers down an unsealed access road each day to meet a shuttle on state highway 40 that takes him to school in Rahat.

Ziadneh's stance on life in Um Namaileh is stark, given the village has no electricity, sewerage, medical services or schools for its 1,200 residents. Ziadneh said 25 years ago the community had 20,000 sheep, today they only had 4,000.

"The state is giving us a hard time as a sheep owner to keep herding them and owning them, you can't hold sheep in a closed space like this," he said.

Israel is introducing "open" detention centers to house the growing influx of African refugees who cross the Sinai border region. However the "open" character of those centers has been called into question. (29.11.2013)