Lara Babalola is the new host of Focus on Europe. She grew up in Saskatoon, Saskatchewan, Canada where she studied theatre. In 2009, she moved to Berlin before beginning her career at DW as an anchor and reporter. 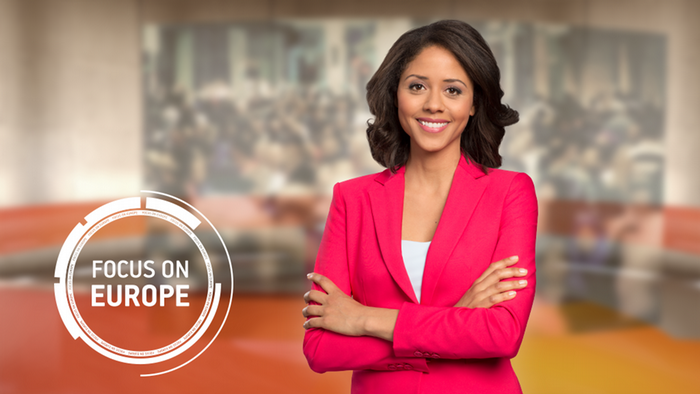 Upon obtaining a Bachelor of Fine Arts, Lara moved to Vancouver where she worked in film and television production. After several visits to Berlin, she decided to move to the German capital and found work as an actress and writer. She was always drawn to journalism and her background proved to be a valuable stepping stone. Lara was hired as an anchor for DW News and continues to work as a reporter. Focus on Europe hones in on the stories and people behind the headlines and Lara is thrilled to be part of the show.