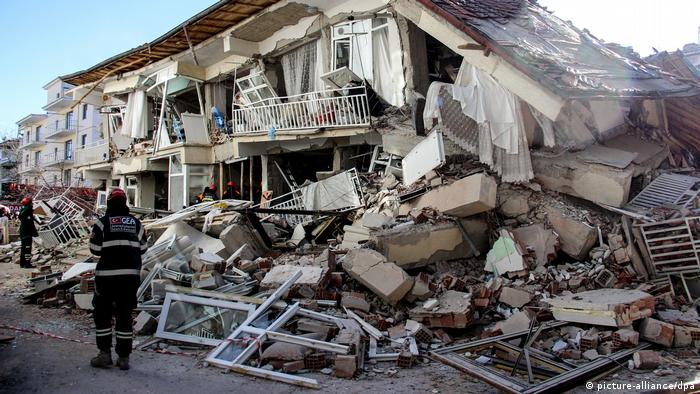 A powerful 6.8 magnitude earthquake struck eastern Turkey on Friday, killing at least 22 people and injuring over 1000 others.

Turkish Interior Minister Suleyman Soylu said search and rescue teams were quickly dispatched to Elazig city and that the country's military was on standby to help. Over 2,000 personnel have been dispatched so far, while thousands of beds, blankets and tents have been provided. 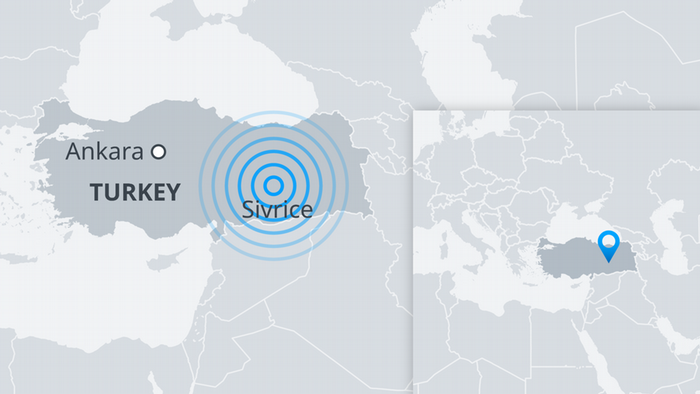 Emergency teams worked in the freezing cold to try to rescue more than 20 people still feared trapped in the debris of toppled buildings more than 12 hours after the quake struck.

At least eight people, including two children, were pulled alive from under the rubble in the city center and surrounding neighborhoods, broadcaster CNN Turk said. Soylu said later that 39 people had been rescued.

At least 18 people were killed in Elazig, and four in the neighboring province of Malatya, according to the national disaster agency, AFAD. Some 920 injured are in hospitals in the region, it added.

"It was very scary, furniture fell on top of us. We rushed outside," 47-year-old Elazig resident Melahat Can told the AFP news agency. "We will spend the coming days in a farmhouse outside the city," she said.

More than 390 aftershocks were recorded in the wake of the earthquake, with one clocking in at 5.4 magnitude. 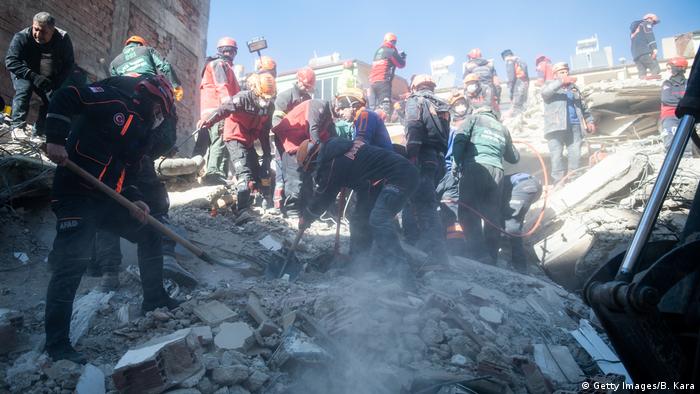 Turkish President Recep Tayyip Erdogan said all measures would be taken to ensure the safety of the people at risk, state media reported.

State media in Syria and Iran both reported that the earthquake was felt in those countries. Local media in Lebanon said the cities of Beirut and Tripoli also felt the quake.

Turkey has a history of being rocked by powerful earthquakes. Thousands of people were killed and many more displaced when a 7.6 magnitude earthquake struck the western city of Izmit in 1999.