More than two months after Tanzania’s general elections, Zanzibar's political parties are still arguing over who won. The spat is affecting the economy badly and there is in sight. 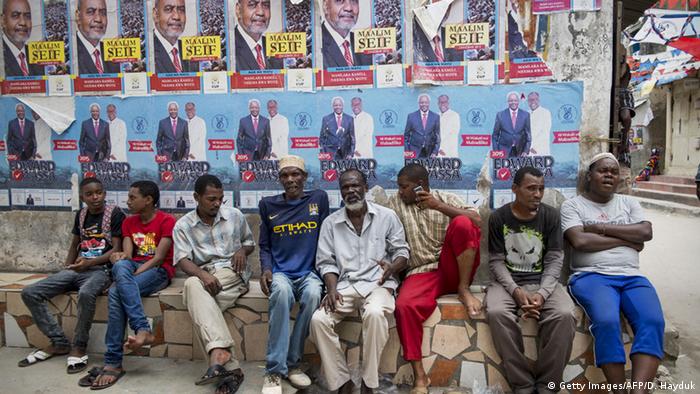 Magufuli won the presidential elections which were held on October 25, 2015. In his first weeks in office, he slashed what he called unnecessary expenditure, such as business class flights for cabinet members and lavish Independence Day celebrations. As a result, Tanzanians spent their independence day sweeping the streets, tidying up hospitals and literally cleaning the country.

But, Zanzibar remains in limbo. Zanzibar is an archipelago and its two largest islands are Unguja and Pemba. Although part of Tanzania, it has a semi-autonomous status. At elections Zanzibaris vote not only for a national Tanzanian president, but also for a Zanzibari president and assembly. Until now, the post of the president was always occupied by a member of the ruling party Chama Cha Mapinduzi (CCM). The main opposition party, the Civic United Front (CUF) has been a junior coalition partner in Zanzibar's government since 2010.

After Zanzibaris went to the polls on October 25, the region's electoral commission annulled the vote, citing election irregularities. Commission chairman Jecha Salim Jecha reported that the number of votes exceeded the number of registered voters in some polling stations. Election observers were prevented from monitoring the counting and there were claims that the opposition CUF manipulated ballot papers in Pemba. 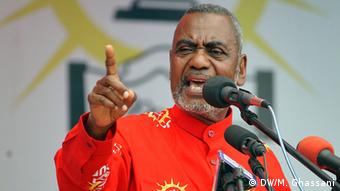 A day after the elections, CUF leader Maalim Seif Sharif Hamad declared himself the winner. It was the fifth time that the 72-year-old had run for the presidency. In 2010 he was defeated by CCM candidate Ali Mohamed Shein by a small margin. The two candidates faced each other again in this latest poll.

While CUF is still insisting it won the poll and has threatened to boycott any fresh elections, CCM is calling for a re-run. Negotiations between CCM's Shein and CUF's Seif Sharif Hamad have been going on for weeks without producing any results. Voters are being kept in the dark about what is going on behind the scenes. After weeks of silence, Shein publicly declared that he was still Zanzibar's president, while Seif Sharif Hamad says that Shein's mandate expired on November 2. 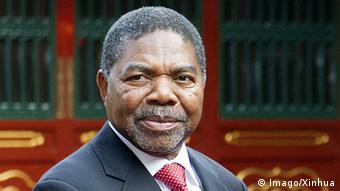 What happens when there is no winner? Unfortunatley the constitution offers little in the was of guidelines. The CUF could go to court, but concerns that any legal action may go against them has probably stopped them from taking this step. "To me, it seems as if Shein is telling us Zanzibaris that he has the monopoly of power and we can't do anything against him," the Zanzibari lawyer Fatma Karume told DW. "He is giving us the impression that our votes don't matter".

The political crisis is a test of the archipelago's political stability. Elections in Zanzibar have repeatedly sparked clashes between the supporters of CCM and CUF since the 1990s. A government of national unity was formed after the 2010 election in order to defuse tensions. "If they cannot come to a diplomatic solution, we might once again see violence and deaths," warned Hubertus von Welck who was in Zanzibar as an election observer from the German Friedrich Naumann Foundation. He said diplomatic channels must be kept open. 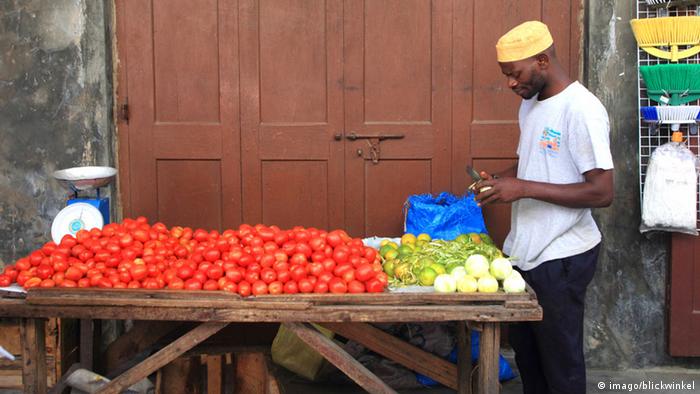 Zanzibar: the popular tourist destination is known for its spice exports. But it still depends on Tanzania for many consumer goods.

The mood in Zanzibar is still calm. Tanzania's President Magufuli met with opposition leader Seif Sharif Hamad at the end of December. Since then soldiers have disappeared from the streets. Local administration is still functioning, although the CUF has withdrawn its ministers. Zanzibar has not had a parliament since November.

Zanzibar's economy is however suffering. Beans, potatoes and tomatoes are all imported from mainland Tanzania. They have become scarce and prices have risen. Tanzania's government blames this on mismanagement by the traders, poor infrastructure and red tape. Zanzibaris fear traders have been disconcerted by the political uncertainty on the archipelago.

Daniel Gakuba contributed to this article.

Tanzania has sworn in its new president John Magufuli. Meanwhile international and local leaders are still negotiating the future of the annulled elections in semi-autonomous Zanzibar. (05.11.2015)

President John Magufuli has taken the biggest majority since multi-party elections began in 1995. But this overwhelming victory has both the opposition and foreign observers suspicious.