The first launch of NASA astronauts from US soil in almost a decade has been postponed until Saturday afternoon, just a few minutes before the scheduled lift-off. Possible lightning strikes prompted the delay. 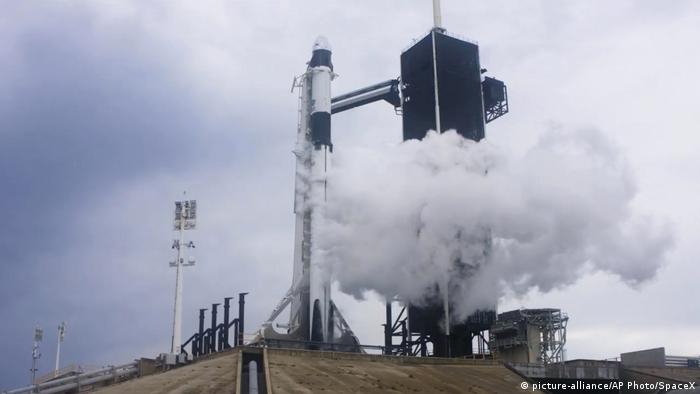 SpaceX, Elon Musk's aerospace company, has postponed the launch of the Falcon 9 rocket carrying the Crew Dragon capsule, which was to take NASA astronauts to the International Space Station (ISS). Bad weather forced officials to call off the launch just a few minutes before the scheduled lift-off at 20:30 GMT/UTC.

Late-stage preparations for the launch such as the burning off of excess fuel (pictured above) had already begun when the mission was delayed.

NASA said that the next potential launch window would be Saturday, May 30. The mission will be the first launch of astronauts from US soil since the abolition of the space shuttle program almost a decade ago, with Russia handling the ferrying of astronauts to and from the ISS in recent years.

Wednesday's launch would have made SpaceX the first private company to launch people into space, albeit on the taxpayer's dime.

NASA administrator Jim Brindestine said that the safety of the crew members was the top priority. The possibility of lightning strikes at the time of launch prompted the postponement. The astronauts were scheduled to head to the International Space Station (ISS) as part of NASA's Commercial Crew Program (CCP). 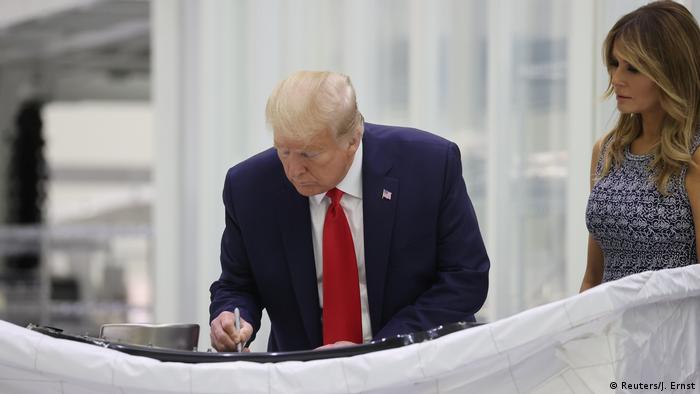 President Donald Trump, his wife Melania and Vice President Mike Pence had all traveled to Cape Canaveral for the launch

A historic moment – if and when the launch happens

The mission marks an important step towards ending NASA's dependence on Russian rockets.

This is the final test flight for SpaceX and is expected to validate NASA's crew transportation system, including the launch pad, rocket, spacecraft, and operational capabilities. The CCP will then certify Crew Dragon for operational and long-duration missions to the ISS.

Read more:  Who is Elon Musk, and what made him big?

NASA has said the mission "lays the groundwork" for future exploration of the Moon and Mars — in part by farming out low-orbit operations to contractors like SpaceX. The agency's Artemis program aims to take astronauts to the moon by 2024, including the first woman to step on its surface. 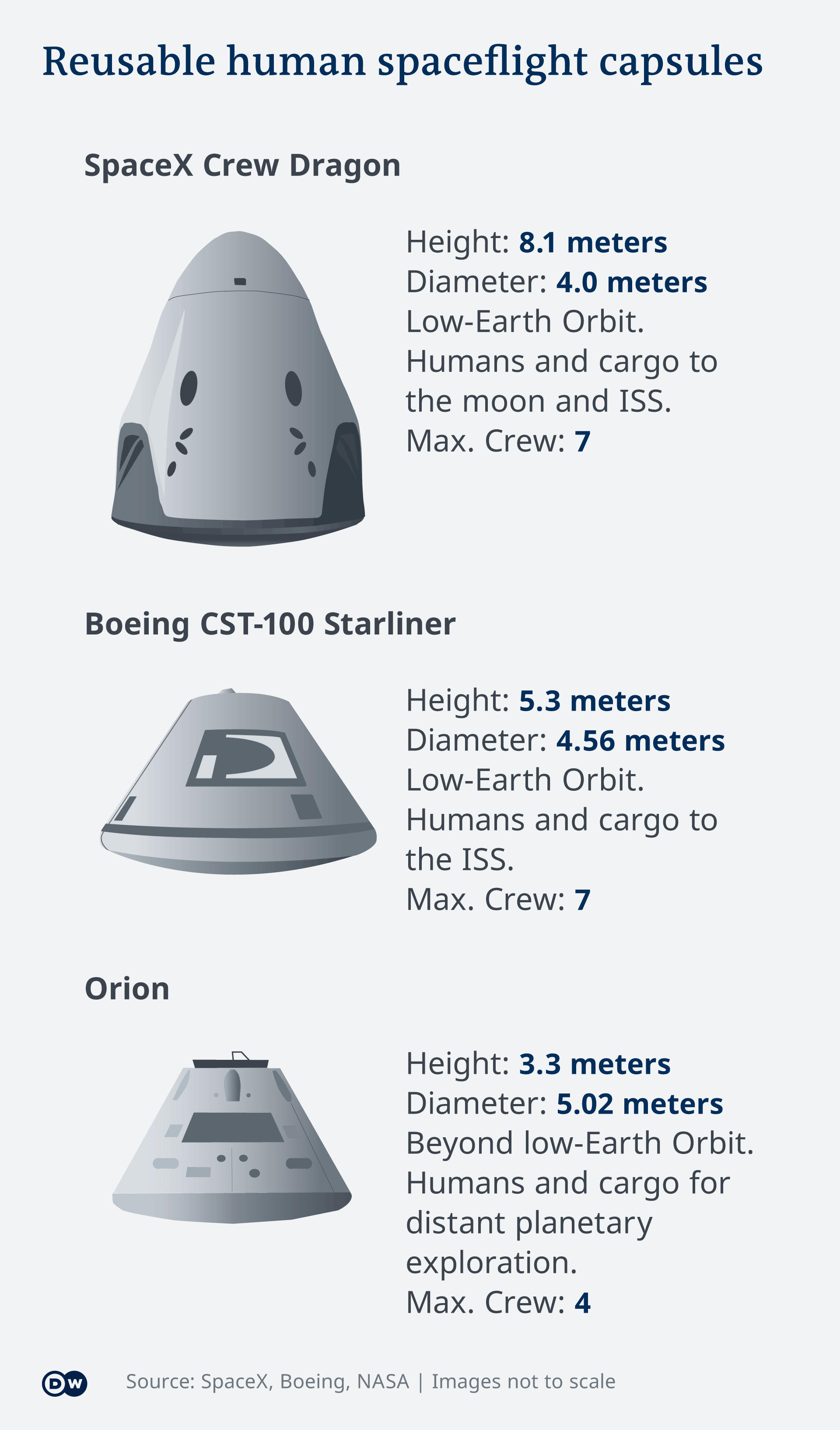