Accusations of terrorism. Arbitrary arrests. Detention. These traumatic experiences have been experienced by German citizens in Turkey time and again. How do these ordeals impact the lives of those affected? 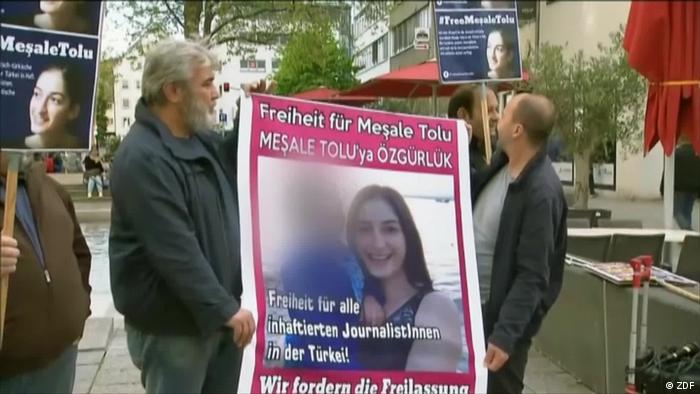 Meşale Tolu, Hozan Canê, Gönül Dilan Örs. Each of these three women are German citizens who spent many months in Turkish custody or under house arrest, cut off from life in Germany. 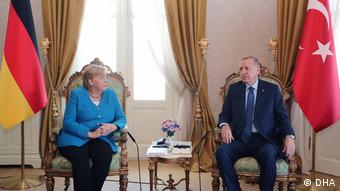 Cases like theirs strained the already difficult German-Turkish relationship, especially in the years leading up to 2020. Were they human bargaining chips for the Turkish president, to be deployed in his battles with political opponents at home and abroad? 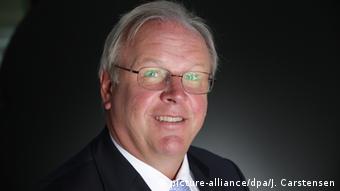 The former German ambassador in Ankara, Martin Erdmann, maintained regular contact with some of the most prominent German political prisoners in Turkey: Deniz Yücel, Peter Steudtner and Meşale Tolu. Erdmann says no price was ever named for the Germans in Turkish custody. But they were regularly the subject of political conversations. In sometimes highly contradictory court proceedings, many of those held were gradually released. 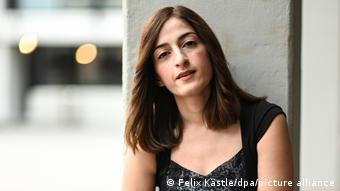 German journalist Meşale Tolu, who spent eight months in Turkish pre-trial detention for alleged terrorist propaganda and membership of a terrorist organization, finally returned to Germany in 2018. She firmly believes that her case "was politically motivated and was also decided politically." 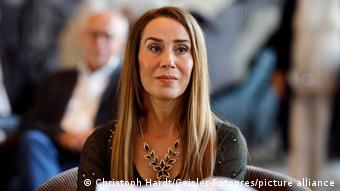 German-Kurdish singer Hozan Canê and her daughter, Cologne-based social scientist Gönül Dilan Örs, were also detained in Turkey for years; they too were accused of supporting terrorism. Gönül Dilan Örs and her mother have since returned to Germany and are trying to resume their old lives. But dozens of other Germans are still being held in Turkey. Detained in a country where judges pass political sentences - according to the will of the president, who wishes to crush opposition in any form. 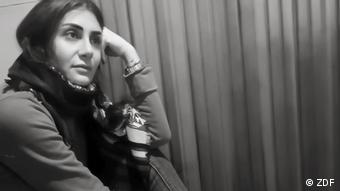 The film shows the effects of these legal proceedings on the lives of those affected. The people interviewed talk about their despair, hopelessness and suicidal thoughts. They describe their longing to return home, and the joy they felt when they were finally back in Germany.