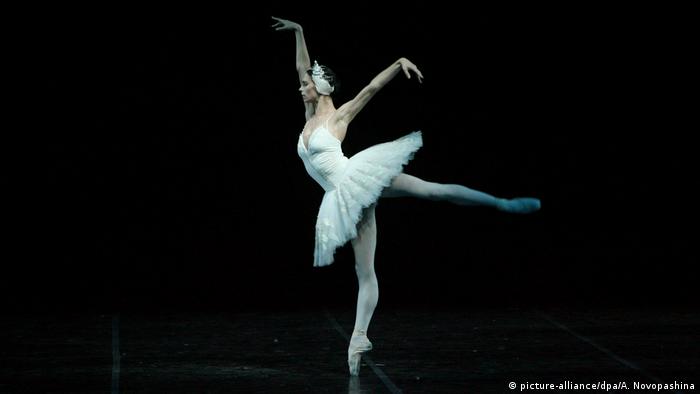 Currently a principal dancer with the Berlin State Ballet, Semionova, 33, was the youngest principal in the company's history when she joined it at age 18.

Abruptly leaving Berlin in 2012 for New York and becoming a principal dancer with the American Ballet Theater, she returned two years later with an acclaimed performance of Maurice Bejart's iconic Bolero. She is now a professor at the State Ballet School in Berlin.

The survey collected the votes from 41 dance critics in the world's major cities of dance, who generally scatter their votes. Semionova was elected this year's best female dancer with only three votes. She had won the title once before, in 2007. 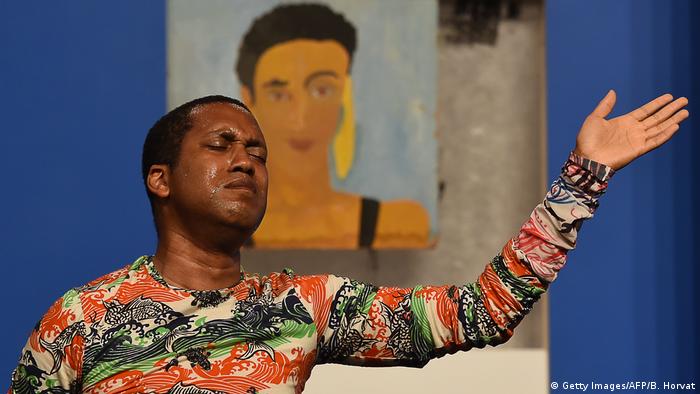 Dancer of the Year: Trajal Harrell

Also with three votes, the New York voguing specialist Trajal Harrell (45) was chosen as the Male Dancer of the Year.