Police have arrested former El Salvador president Tony Saca for alleged illicit enrichment, unlawful association and money laundering. Several of his associates have gone down with him. 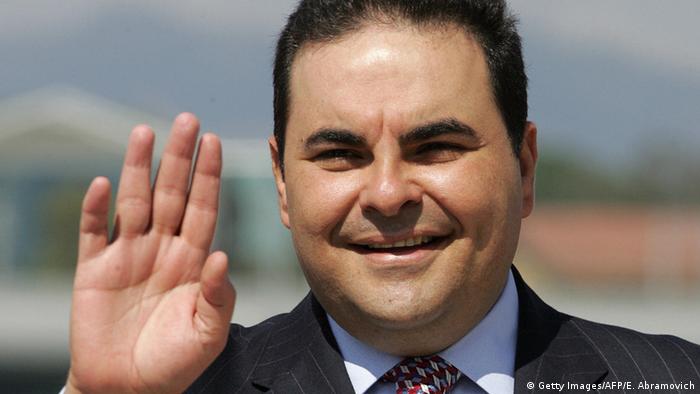 Saca - who held office from 2004 to 2009 for the rightwing Nationalist Republican Alliance (Arena) - was detained during the wedding reception of one of his sons at a reception hall in the capital, San Salvador, after failing to clarify the origins of $5 million (5.5 million euros) of $6.5 million in assets he acquired during his time in office, prosecutors say.

Saca's successor Mauricio Funes is also under investigation for corruption, as is another former president, Francisco Flores. Police said Saturday that six former officials in his government were also arrested.

In addition to Saca, a total of six other suspects have been arrested, the attorney general's office added in a post on Twitter.

Saca declared his fortune at $3.6 million when he took office, with it growing to $13.1 million. Saca, who also had his bank accounts and properties frozen. The former radio sports announcer was expelled from his political party, Arena, in 2009 due to these alleged irregularities.

He was seen as a strong ally of the United States during his time in power.

El Salvador's leftist ruling party candidate, Salvador Sanchez Ceren, is leading the country's presidential election, according to early results. But with outright victory not assured, he is set to face a runoff. (03.02.2014)