The move comes after FIFA rejected the Frenchman's joint bid with Sepp Blatter to get their provisional suspensions overturned. The FIFA ban has dealt a blow to Platini's hopes of succeeding Blatter. 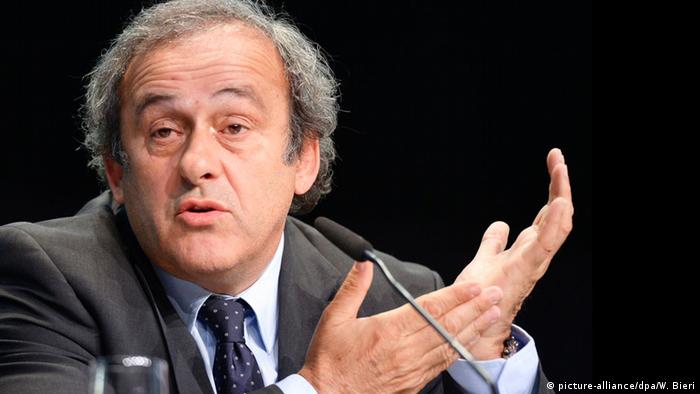 UEFA President Michel Platini has lodged an appeal to the Lausanne-based Court of Arbitration for Sport (CAS) against his 90-day provisional ban, as he seeks to keep alive his bid to become a candidate for the FIFA presidency.

Platini and FIFA President Sepp Blatter, who is also serving a 90-day suspension, lost their bids earlier in the week to get FIFA's Appeal Committee to lift their bans. Due to his suspension, which bars him from all football-related activity, Platini has not been able to register as a candidate for the FIFA presidential election, and he cannot campaign in against the five confirmed candidates.

Blatter is to step down as FIFA president at the special congress on February 26, where his successor is to be elected, after spending 17 years in the post.

Platini's legal team, which needs cooperation from FIFA to fast-track his latest appeal, said "we are confident that CAS will issue a ruling very quickly given what is at stake."

Platini and Blatter have been suspended by FIFA's ethics committee pending a full investigation into a payment of two million Swiss francs (1.84 milion euros, $1.97 million) made by Blatter to Platini in 2011.

Blatter and Platini are expected to appear before FIFA ethics judge Joachim Eckert in December.

Switzerland's attorney general has also opened a criminal investigation into the matter.