Germany's legendary photographer and playboy of the 1960s, Gunter Sachs, has reportedly committed suicide in his home in the Swiss town of Gstaad. 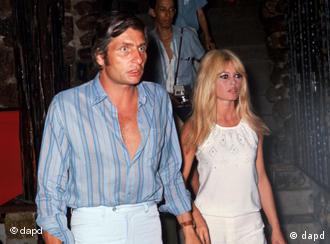 The German photographer Gunter Sachs, pioneer of the go-go 1960s and former husband to French actress Brigitte Bardot, was found dead in his Swiss chalet in an apparent suicide, reports said on Sunday. He was 78.

Sachs's death was confirmed by his son Rolf to the Germany celebrity magazine Bunte. The website of the magazine Focus reported that he had shot himself at his home in the Swiss town of Gstaad.

In a farewell note released on Sunday, Sachs said he took his own life because of an illness he dubbed "A."

"The loss of mental control over my life was an undignified condition, which I decided to counter decisively," the letter, which was signed by Sachs and released by his family to the Swiss news agency SDA/ATS, said.

The symptoms he outlined, such as forgetfulness, are consistent with a condition like Alzheimers. 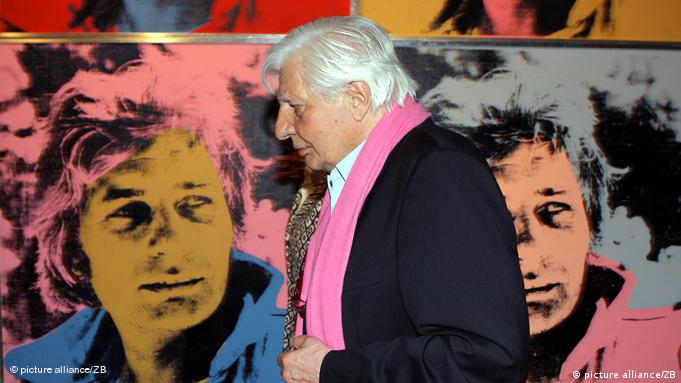 Sachs was the grandson of Wilhelm von Opel, founder of the German car giant Opel. He was a billionaire philanthropist and art collector, and helped popularize the French resort town Saint Tropez as a playground for the wealthy and glamorous.

Shortly after meeting Bardot, he reportedly hired a helicopter to fly over her home in the French Riviera to drop hundreds of red roses.

The two married on July 14, 1966 in Las Vegas and divorced three years later.

An increasing number of wealthy Germans are moving to Switzerland in an attempt to avoid Germany's high tax rates. One of the most recent to leave is Boris Becker. (02.10.2003)

German celebrities speak for the silenced

Celebrities have launched a campaign to remind politicians in Germany of the pledges they made to the developing world at the 2005 G8 summit in Scotland. (08.09.2010)