TV / To the Point
Advertisement

Peter Craven is a DW political correspondent and news presenter. A British-born political science graduate, he's been living in Germany for well over two decades. 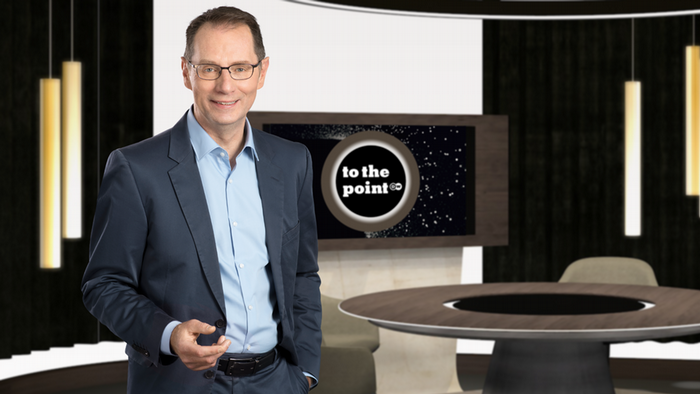 He was among the first people to climb up onto the Berlin Wall on the famous night of November 9th, 1989. Which seemed appropriate after spending years exploring all the possibilities resulting from Berlin's location at the heart of Europe, on the fault line between east and west. This included many visits to the countries of eastern and central Europe.

With Germany playing an increasingly significant role on the world stage, Peter is committed to helping the world have a window on Germany.