Thousands of visitors each day make the trek up to the ancient Inca ruins deep in the Andes mountains. The restrictions are a trial to see if damage can be limited to Peru's principal tourist attraction. 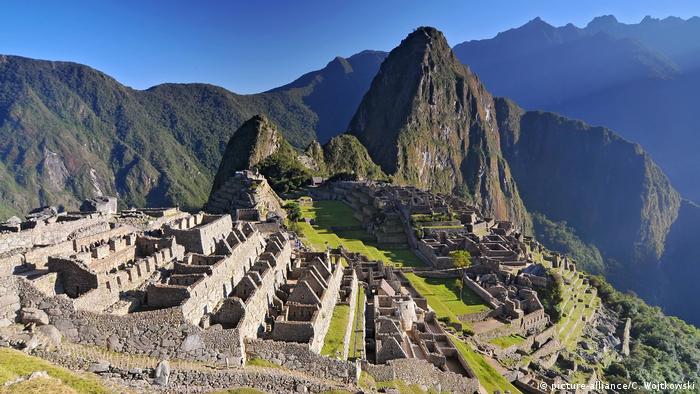 After a series of studies looking into the condition of the 15th century ruins, access to the Temple of the Sun, Temple of the Condor and Intihuatana Pyramid is to be restricted for two weeks starting next Wednesday.

The local cultural management center DDC said: "These measures are necessary to conserve Machu Picchu, given the evidence of deterioration" on stone surfaces. An average 4,000 people visit Machu Picchu each day.

For the first week of the restrictions, tourists will be allowed to visit the three areas at particular times of the day:

For the second week of the trial, the schedule will be reversed, with access to the Pyramid first and the Temple of the Sun last.

At the end of the test period, an assessment will be made before applying permanent new rules from June 1. 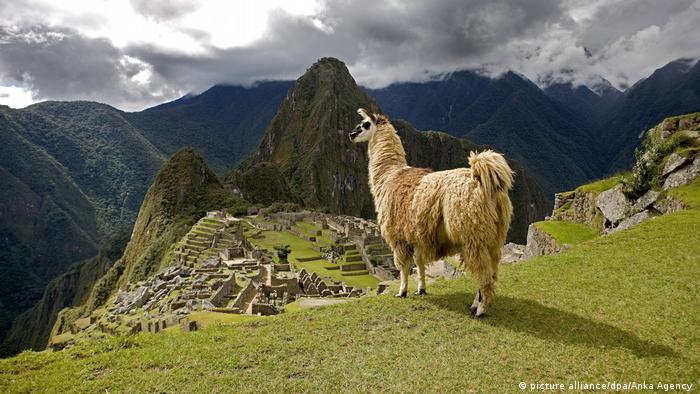 A llama above Machu Picchu

Machu Picchu was one of the ancient Inca civilization's cities,  perhaps a summer residence, before it was abandoned in the 15th century.

At 100 kilometers (60 miles) from the city of Cuzco, the isolated UNESCO World Heritage site can be reached either by a four-day trek by foot or by train. A new Inca Rail direct train service from Cuzco's city center to Machu Picchu began in May, at the start of the main tourist season which lasts until August.

A series of proposals to protect the site have been made, including a cable car or tunnel access from the valley up to the site, which lies at an altitude of 2,430 meters (7,972 feet)

The Inca empire once stretched from southern Colombia in the north, through Peru to Chile in the south, including an estimated 16 million people. Spanish invaders reached the empire in 1528 and 50 years later the Inca had been defeated.

Several people were injured when trains from competing transport companies hit each other near the popular ancient Inca site in the Andes. At least five people were brought to a local hospital in serious condition. (01.08.2018)

Graffiti covers the ruins of Cyrene in eastern Libya, a city founded by Greeks more than 2,600 years ago that once attracted tourists but is now neglected and the target of vandals. (05.11.2018)

A trip to Machu Picchu