Shares in the world's No.1 PC maker, China's Lenovo, have taken a tumble as traders are worried about the company's recent acquisition policies. They feared the firm might have bitten off more than it could chew. 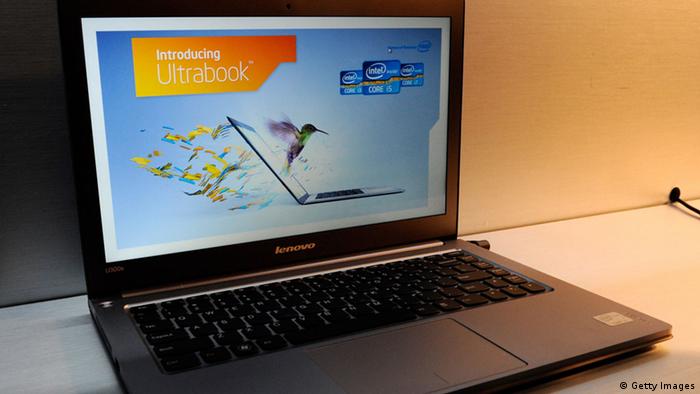 Lenovo shares plummeted more than 16 percent at the Hong Kong Stock Exchange on Tuesday amid a generally dismal day for traders not only in Asia.

The purchase cost the Chinese company $2.91 billion (2.15 billion euros) and came only a week after Lenovo bought IBM's low-end server business for $2.3 billion.

"Everyone is worried about whether or not Lenovo will be able to turn Motorola from a loss to a profit in short term," Tanrich Securities Vice-President Jackson Wong told the AFP news agency.

The recent takeovers had been meant to provide Lenovo with footholds in the smartphone and tablet markets, but analysts said it was yet unclear whether the price the company paid was not too high.

An added irritation were media reports about talks between Sony and the Chinese PC maker about the setting up of a joint personal computer joint venture. But in a statement issued towards the end of last week, Sony said reports about an alleged alliance were "inaccurate."