A 5-year-old girl was found wandering alone through the Stuttgart airport after her parents drove off without her. The parents traveled home separately and each assumed the child was riding with the other person. 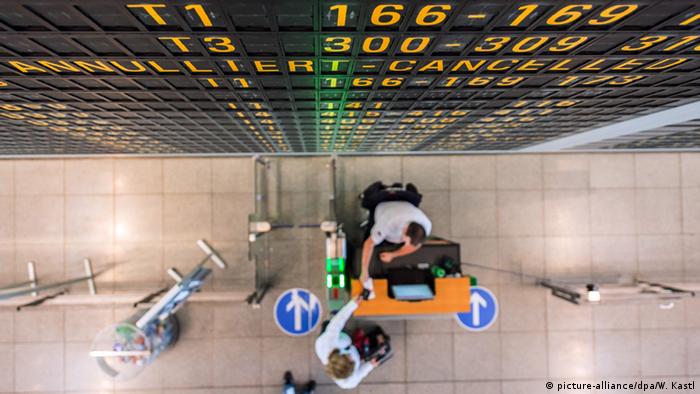 Airport security in Stuttgart brought a 5-year-old girl to the local police outpost after she was found walking around a terminal "unaccompanied and disoriented," German police said on Tuesday.

The airport staff made several PA announcements in a bid to find the parents, but with no success.

The child was apparently returning from a holiday with her parents. After leaving her plane, the parents each headed home in a separate car, leaving the girl behind. Each of them apparently believed the child was in the other car.

Some time later, however, the girl's mother called the airport and her father returned to the south German airport. Police said the girl was "safe and sound."

Seven people were killed and dozens wounded when a gunman opened fire on people attending a July 4 parade in the Chicago suburb of Highland Park. The suspect has been charged with first-degree murder.