Out of the comfort zone: The 72nd Locarno Film Festival

The new artistic director Lili Hinstin is carefully seeking to steer Locarno into different avenues, as is shown in the 2019 program. A number of German filmmakers are there as well. "Films should help us leave our comfort zones and should pose the present's pressing and discomforting questions," said the festival's new artistic director, Lili Hinstin, in the run-up to this year's film festival in Locarno, Switzerland, which takes place from August 7-17. The French woman succeeds Italian festival director Carlo Chatrian, who moved on to head the Berlinale in the German capital.

Auteur movies a mainstay in Locarno

A glance at the program reveals works by young filmmakers, unconventional forms and films from every region of the world.

Locarno, a picture-postcard city on the bank of Lake Maggiore, has always preferred movies off the beaten track, but Hinstin seems to be pushing the concept further, with more works by women filmmakers, more films with political content and more outsider themes. 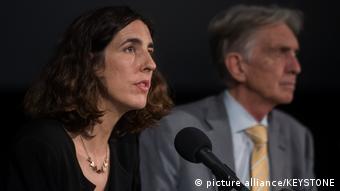 In an interview with the Neue Zürcher Zeitung, Hinstin explained, "I'm always being asked about #MeToo and about the role a woman in my position should play." That, she said, is an important subject, "but we need to broaden the debate to include oppressed minorities of every kind."

A retrospective titled "Black Light," originally intended for 2020, was rescheduled to the current season, fitting the current discussion of racism in America in the era of Donald Trump. The series includes film by directors such as Spike Lee, Charles Burnett and Sidney Poitier, but also by European directors Pier Paolo Pasolini and Jean Rouch. 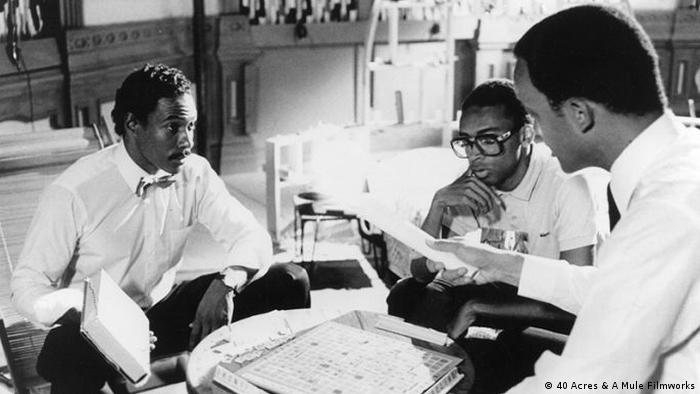 As in past years, Locarno in 2019 hosts a competition, entered by 17 films vying for the Golden Leopard, the festival's top award. The jury is led by French director Catherine Breillat, known for her liberal treatment of sexuality in films. German filmmaker Angela Schanelec is also on the jury.

A German work in the competition

One German production has entered the fray for the prize, with directors Ulrich Köhler and Henner Winckler showing the world premiere of their film Das freiwillige Jahr (The Voluntary Year) about a complex father-daughter relationship, broken dreams and differing life philosophies. 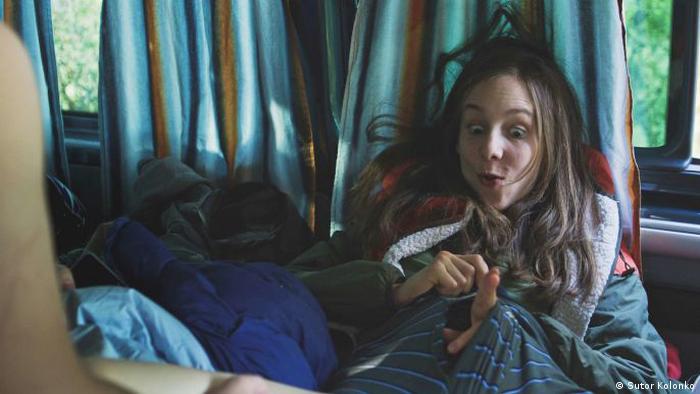 The festival begins with the Italian film Magari by director Ginevra Elkann. In a story of a family in the early 1990s, three sisters travel from Paris to Rome to visit their father. It's a story about childhood, growing pains and sibling conflicts. Magari is screened out of competition, on the city's main square, which for many visitors is the heartbeat of the Locarno Festival. Up to 8,000 spectators can attend the open-air screenings (top picture), a unique feature among film festivals worldwide. This is also where the coveted Audience Prize is awarded.

On the big plaza, the young German director Patrick Vollrath, who won the Student Oscar in the Short Film category in 2015, can look forward to the debut of his first feature-length film, 7500. Vollrath tells the story of a co-pilot (depicted by Hollywood actor Joseph Gordon-Levitt), who resists a planned airplane hijacking. 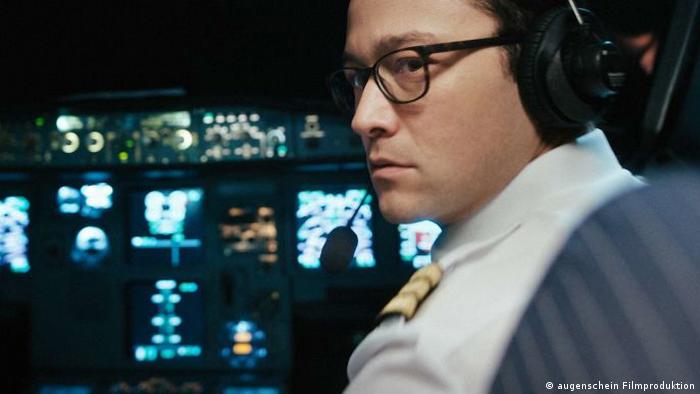 "13 + 6 = Piazza Grande" is the title of a somewhat mysterious film series screened outdoors in Locarno with the potential to draw big crowds. There are also six "Crazy Midnight Films," calculated to make young viewers' hair stand on end.

Quentin Tarantino's Once Upon a Time in Hollywood will be screened on the big plaza as well, likely to a sold-out audience. A declared fan of this movie, Lili Hinstin downplayed criticism that Tarantino's films are brutal and misogynous and added that she is against political correctness in any form: "The thought police consist of people who would have been inquisitors in the 15th century." 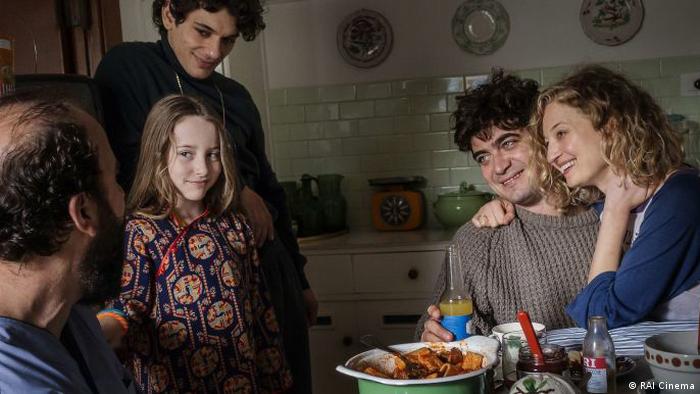 The family film "Magari" from Italy opens the festival

In the series "Contemporary Filmmakers," the German film Space Dogs is to be screened. The documentary by Elsa Kremser and Levin Peter is a tribute to one of the most famous dogs in history: Laika, who became in 1957 the first living being ever launched into space.

Honorary prizes for Switzerland, the US and South Korea

The festival comes to a conclusion with the awarding of the Golden Leopard, but other prizewinners have already been announced. The Golden Leopard for Lifetime Achievement goes to Swiss director Fredi M. Murer. Hollywood actress Hilary Swank and US director John Waters win special awards (the Leopold Club Award and the Pardo d'onore Manor). Song Kang-ho, star actor from South Korea, takes this year's Excellence Award. 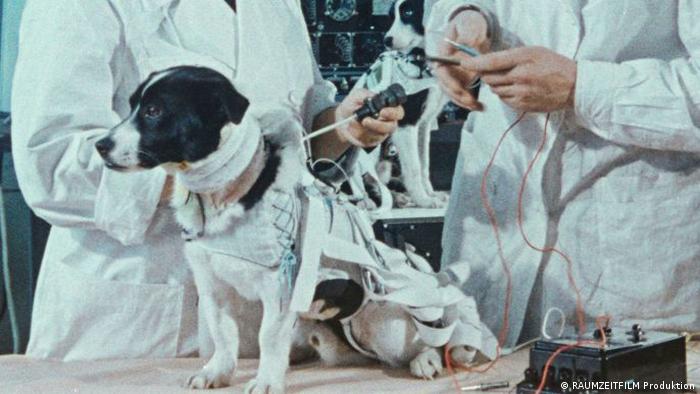 A dog on a major expedition: Laika is put in a space suit in "Space Dogs"

Maren Ade, celebrated worldwide in 2016 for directing Toni Erdmann, will be awarded the Premio Raimondo Rezzonico together with her producer colleagues, Janine Jackowski and Jonas Dornach. The distinction goes to independent filmmakers.

The Locarno Festival began on August 6 with a preview screening of Spike Lee's restored film "Do the Right Thing" on the Piazza Grande. The official start is on August 7 with Magari, and the festival concludes with the awards ceremony on August 17.