Our guest on 22.01.2012 Jürgen Todenhöfer, Politician, Top Executive, and Author

Our host Peter Craven talks with Jürgen Todenhöfer about careers, crises, and caregiving. 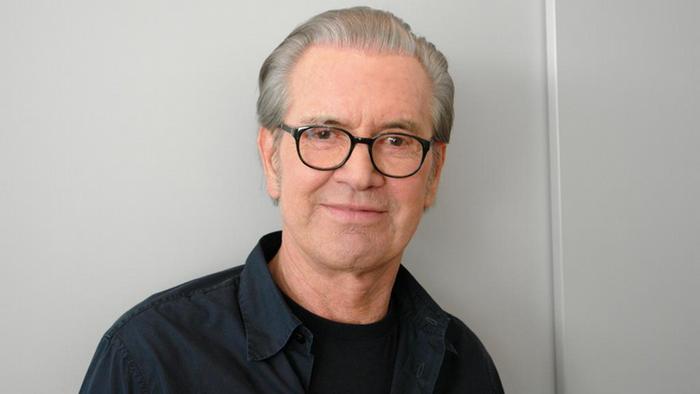 Jürgen Todenhöfer was born in 1940 in Offenburg. In 1970, he became a judge in Kaiserslautern. He joined the Christian Democratic Union (CDU), and in 1972 was elected to the German parliament, where he served until 1990. In parliament, he was the party's spokesperson for development and disarmament. Within the CDU, he was long regarded as a conservative hard-liner. At the same time, he was known as a staunch advocate of disarmament and German reunification. In 1980, he paid a visit to Soviet-occupied Afghanistan—the first of what would become many visits to crisis regions. Over time, he became a committed pacifist and critic of the US wars in Iraq and Afghanistan. In 1987, he became a top executive at the Burda media company. Jürgen Todenhöfer has three children. He is separated from his second wife.